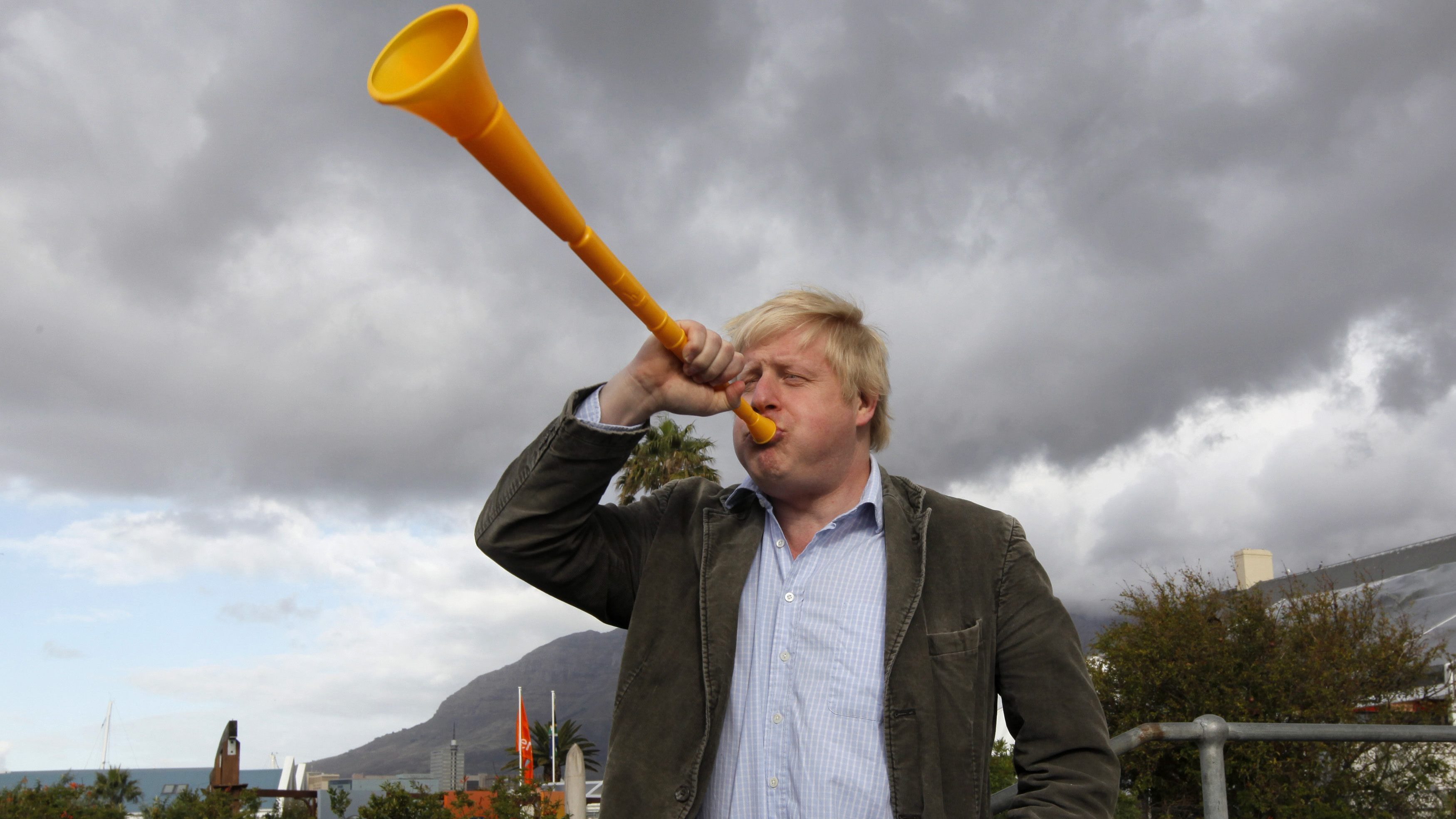 When Theresa announced his long-awaited and probably overdue departure from Downing Street, the thoughts of several constituencies would have turned to the question "What does this mean for us?"

As a former colonial power with lasting, if diminished influence, there is little doubt that the next resident in the office should recognize earlier rather than later that Britain in its post-Brexit day should reconsider its relationship with Africa.

The next prime minister will therefore be of great interest to Africa. The early bookmaker's favorite to take over from May is Boris Johnson. Johnson is the most colorful of all conservative party candidates and probably in any British party. But he comes with a lot of luggage ̵

1; especially when it comes to Africa.

Johnson has a remarkable history of degrading and degrading racist comments. From dismissing hijab-wearing Muslim women as pillar boxes to mock Africans like "picannins with watermelon smiles" (a trope right out of a Victorian era empire) advocating the recolonization of Africa and having fun with the security situation in Libya, to offend Obama's Kenyan roots, Johnson has never been less than a sneaky quip or two who betray his true view of Africa and Africans.

Unfortunately, despite this baggage, Theresa May appointed him as foreign minister. In this role, which he commonly acknowledged to have underachieved in, he demonstrated no willingness to positively engage with Africa (or to be fair, anything else) in addition to some mandatory ceremonial pictorial tours; more independently, he did not deny, atypically, Africa as "that country" in a speech to his party faithful. His record as Mayor of London, despite the fact that a significant proportion of the city is African descent, also reveals no desire for engagement.

Johnson resigned from the maize government in 2017, and most had concluded that he would never be a serious challenger to the top job again. The bizarre confluence of Brexit, May's irreconcilable incompetence, the real threat of a clear leftist opposition under Jeremy Corbyn, winning the next election and an existential debate in the conservative party on the need for a leading brand recognition leader has seen him catapulted back into the limelight. This has been aided by Johnson, who is largely out of the limelight since his resignation from the cabinet, a rare example of a man's temperament, who usually rejoices in his maverick ness.

If he wins the Conservative Party, he votes to become PM, expect a few things from Johnson: an attempt to launch a charming offensive to ask Africa to become much more of a post-Brexit trading partner UK. Then this will quickly be accompanied by a gaff or two who will immediately demonstrate their true conviction and utter contempt for and intricate colonial times respect for Africa and Africans.

From the above, it is difficult to see how a premiership in Johnson would result in any good news for Africa. Nevertheless, there is no guarantee that he will win, and it is worth remembering that he was also the first runner in the last management election before being spectacularly stuck in the back of his former friend and colleague Michael Gove.

So what about the other candidates? Amber Rudd, former home secretary, still cannot find the right language to describe African descendants in his own country and recently apologizes for describing a rival parliamentarian as "colored" so one can only imagine how she is thinking or refers to Africa. Gove, as environmental secretary, refused to ban the import of trophy hunting from Africa, even though it was known to be illegally acquired. Jeremy Hunt made a fortune before entering politics from selling English language courses and has donated part of his fortune to a charity he established in East Africa, which he has visited several times. Penny Mordaunt is seeking weapons support for Britain's self-interest rather than for altruistic purposes.

Rory Stewart, the first member of the Tory Cabinet to declare his interest in the job, has been more proactive in using her offices as an International Development Secretary to present a more nuanced understanding and recognition of more respect for Africa than most by his other colleagues, launching initiatives such as improving access to Africa's middle classes for liquid investment for fuel growth. As it happens, he's not exactly the front to get the job done.

No matter how this process goes, it is clear that the UK, which is mainly desperate to find new trade deals as it experiences its post-Brexit pain, will try to negotiate a new relationship with African countries that want rely on a presumably cultural and historical affinity and probably amnesia about the British empire from the African countries.

Conversely, the appointment of a Boris Johnson may be the very catalyst African countries need to focus on developing their own intraccontinental trade arrangements that will provide the comforting consolation of strength in numbers.

Whatever is forthcoming outbursts in Downing Street are bound to ripple shockwaves to most African capitals.

Sign up Quartz Africa Weekly Brief for news and analysis of African business, technology and innovation in your inbox