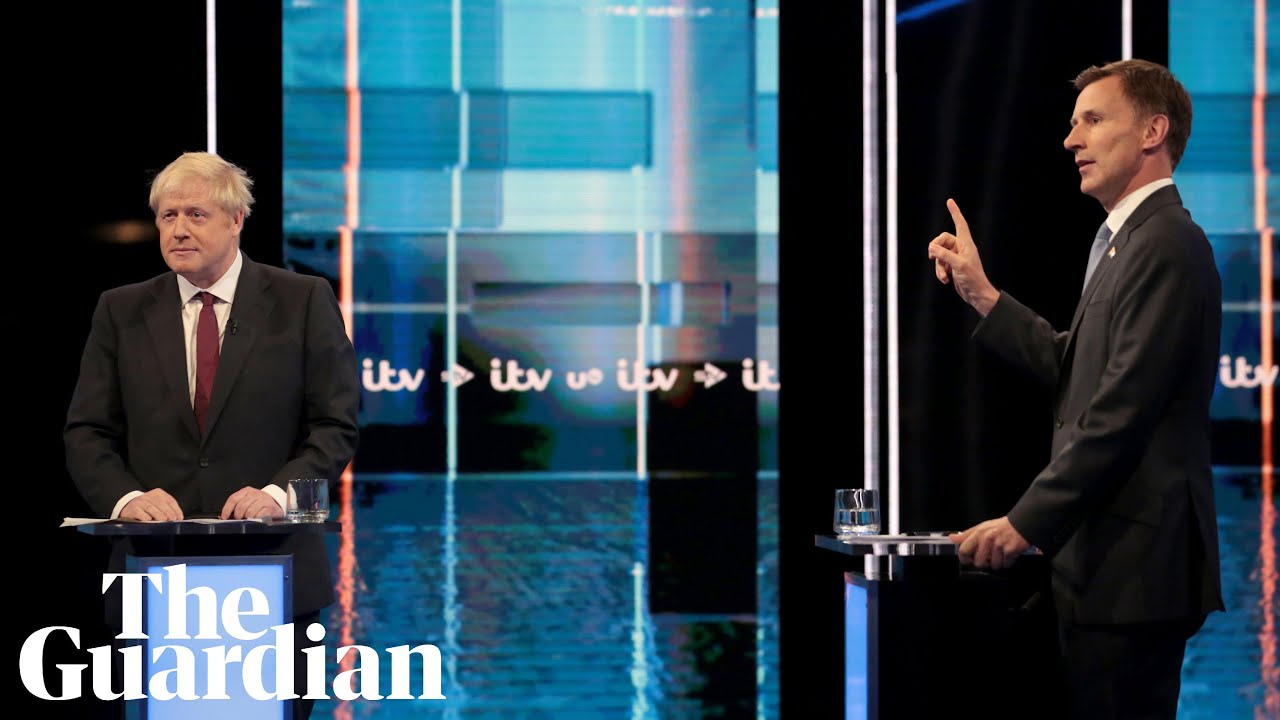 As the leadership contest rolled on, it was another chance for the would-be prime ministers to argue their case to lead the Conservative party and Britain. Boris Johnson and Jeremy Hunt debated head-to-head for the first time in the battle to succeed Theresa May before an audience of members of the public. For an hour, the pair were asked questions on Brexit, Donald Trump, their plans to implement tax cuts, the risk of a general election and much more

‘Not a good idea:’ Experts concerned about the papacy trip to Iraq