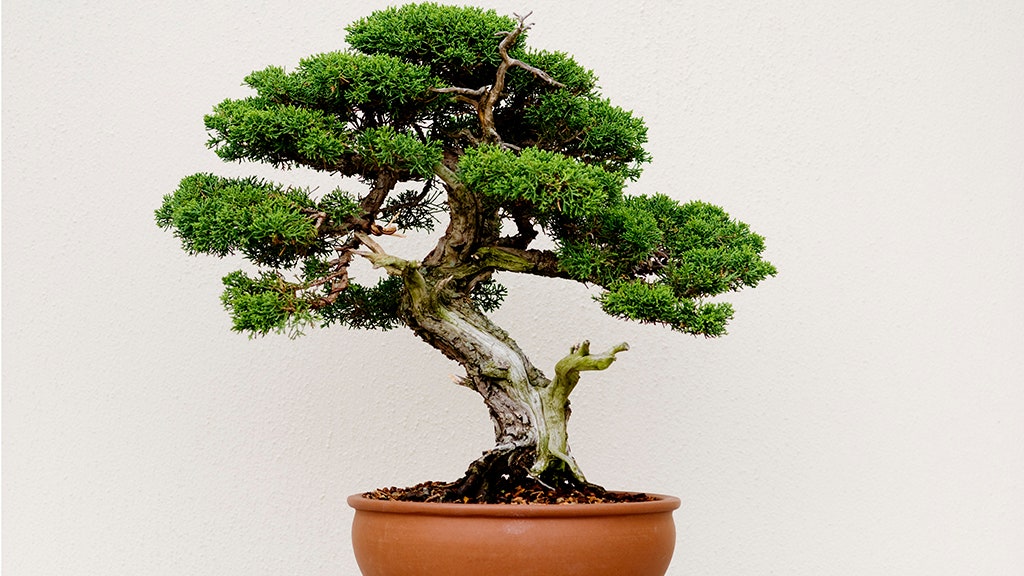 Thieves in Japan have stolen seven bonsai trees from a couple, suggesting a plea on social media.

A Japanese couple have taken to social media to make a clear accusation to the twenties who stole seven bonsai trees from them: please take care of "our children."

Seiji Iimura and his wife Fuyumi said the miniature trees were taken last month from their garden in Saitama, near Tokyo.

"There are no words to describe how we feel," he wrote in a Facebook post. "They were valuable."

GIRL, 8, FALKER TO PANDA ENCLOSURE AT KINESERED RESERVE BEFORE GOING TO SAFETY

The trees were worth about $ 90,000 and included a Shimpaku Juniper, a 400-year-old-tree that was been watched by Iimura for 25 years.

"Bonsai is like our kids," said Fuyumi Iimura to the New York Times. "They are our children who have lived for 400 years. I now feel that our limbs were taken away and missing them every day."

The couple have asked for the thieves to wander the trees and return them.

Bonsai trees are often associated with Japan and are considered an art form based on specific cultivation techniques, according to the BBC. The miniature plants grow in containers and require expert care.

Police are now investigating the theft, but so far have not been able to track the thieves.