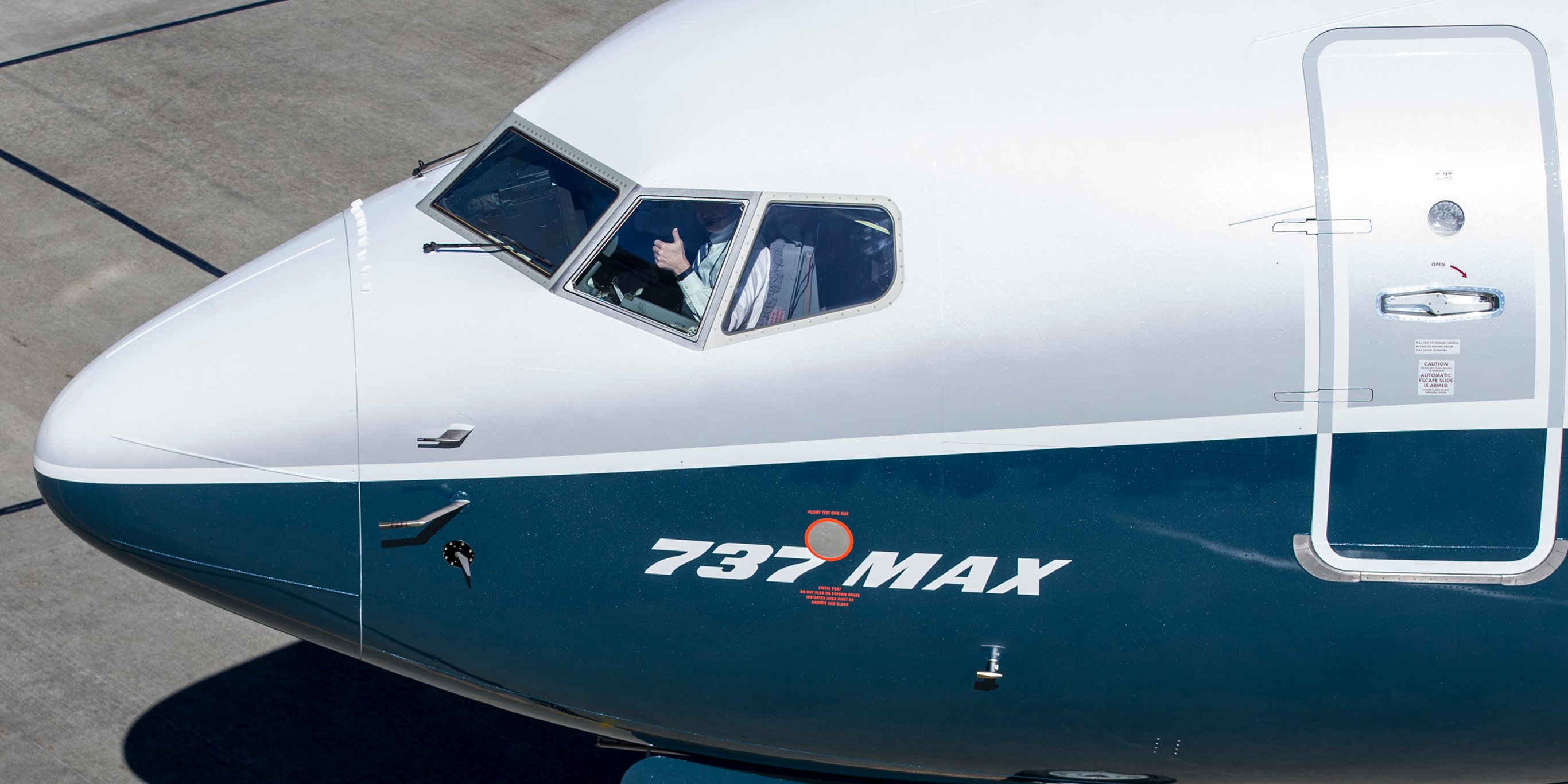 Boeing will begin to include a security feature that customers had previously had to pay on all its 737 Max aircraft, The New York Times reports.

The function called a disagreement light will warn pilots if two sensors provide different readings of the angle at which the aircraft is pointing up or down. These sensors are part of the Maneuvering Characteristics Augmentation System (MCAS), which points a plane's nose downwards if the aircraft flies at too steep a slope.

Boeing did not respond promptly to Insiders' request for comment.

Read more: DOJ has reportedly claimed Boeing as part of a criminal investigation with 737 Max

The aviation manufacturer installed MCAS on 737 Max aircraft because they have larger engines to be mounted on Another way than those on earlier 737 aircraft. The new engines tended to 737 Max aircraft to tilt upwards, making them more likely to be in midair. The MCAS was designed to counteract this trend.

Evidence from two recent crashes with 737 Max 8 indicates that pilots on each flight fought against the MCAS before their aircraft crashed, and speculation by observers suggested that the sensors receiving the MCAS & # 39; downward, may have activated in each case due to an error, although investigators have not yet established the causes of an accident.