BMW i3 and i8 will soon end, Vision M NEXT will be "Fast and Furious" 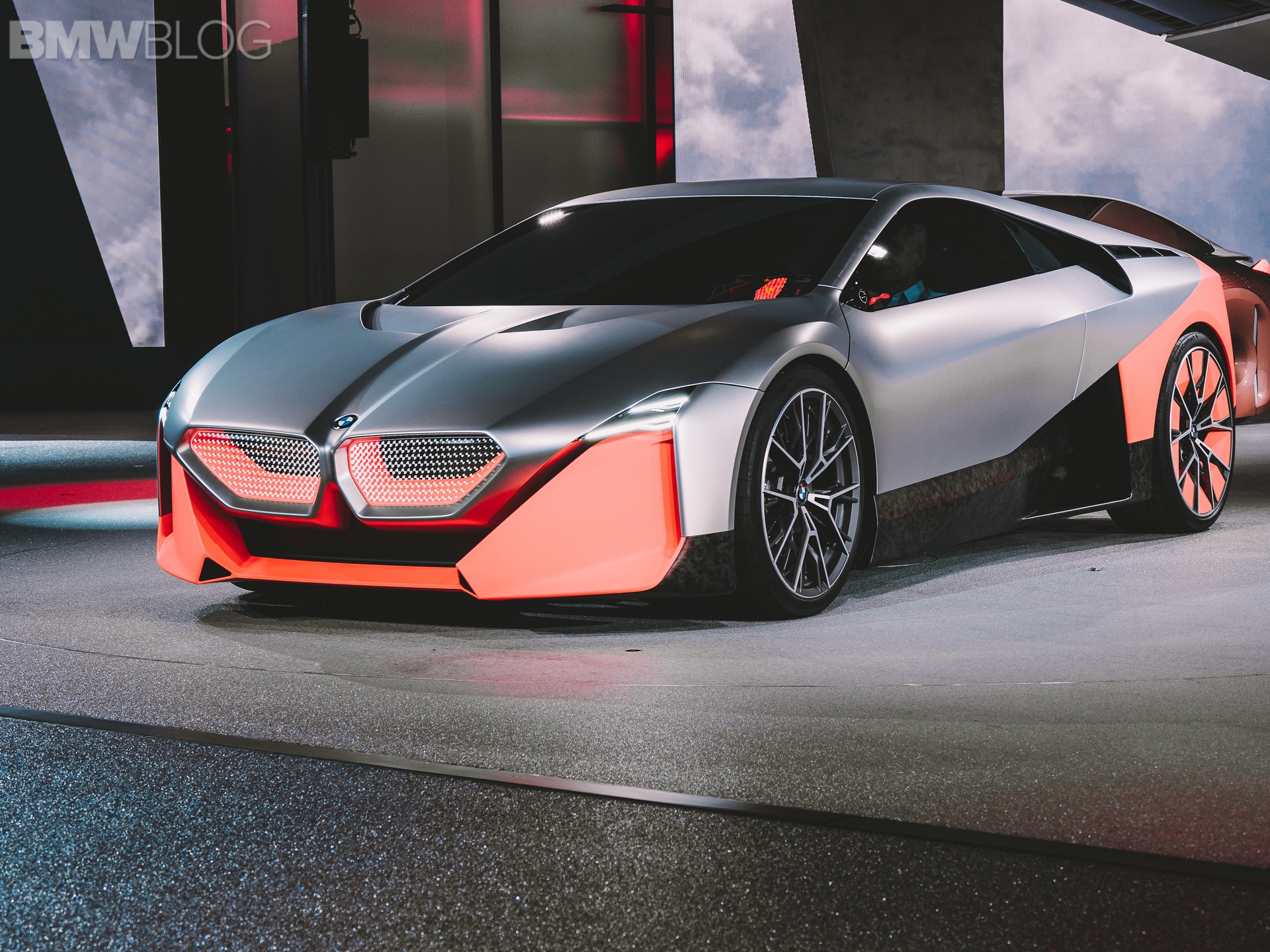 Recently, BMW's research and development manager, Klaus Frohlich, fell a bit of a bombshell by claiming European customers do not want electric cars. It sent the internet a bit of madness, with journalists, enthusiasts and critics traveling on whether he was right. But he has now revealed some new types of information that continue to create more headlines. For example, Frohlich claims that the BMW i3 and i8 could end up with this generation and that Vision M NEXT will be a real M car.

"M is fast and furious and fun, and it always works, but there is no direct sequel to i3 and no direct successor to i8," he told car sales . When asked why the BMW i3 and i8 might not continue, Frohlich said "I3 and I8 were lonely cars with lonely concepts. The first battery pack in i3 was only 22kWh." 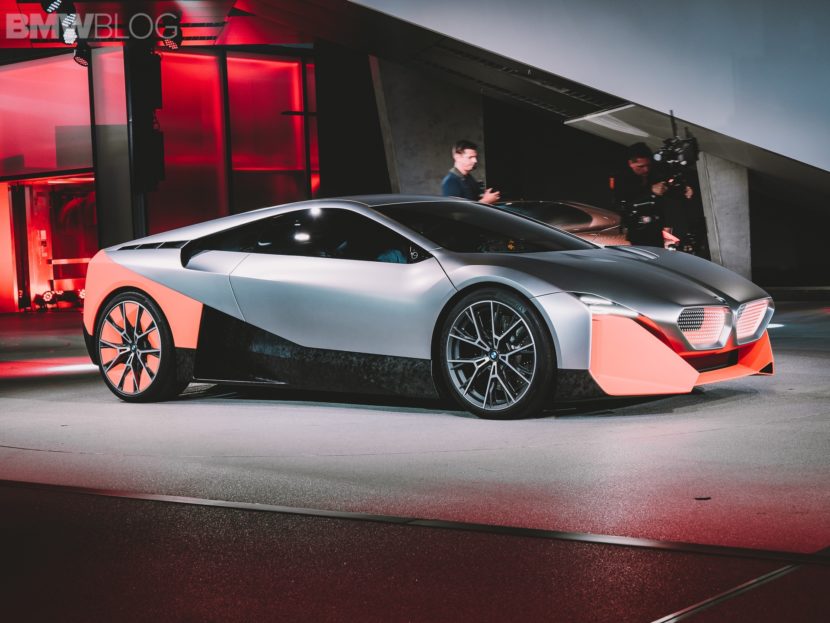 Although it will change as battery technology gets better and easier." From 2030 on, when the energy density is high enough, we can do it. It's not a priority [at the moment] because M is about performance, not technology. "Frohlich said.