Bleed Cubbie Blue sends a message to all Astros fans 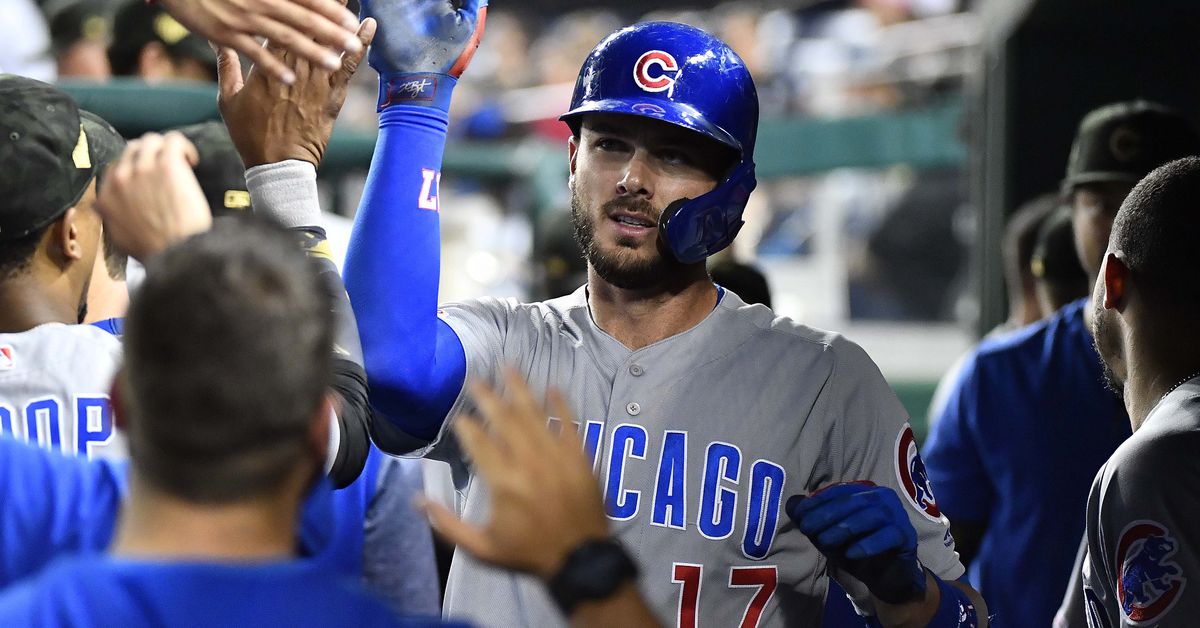 Remember us? We used to be your division companions before switching to the US league.

Much has happened since then! Since 2013, both of our teams have had some bad last seasons … and both have won a World Series. (Congratulations on your thanks and thank you for beating dodgers!)

The Cubs come from a series where they were beaten up badly by Reds and lost two out of three, and the team used so many relievers to use Tyler Chatwood as closer. No seriously! And he did really well and nailed down his first rescue since 2017 on Saturday. You can even see it happen again in this series.

You are probably familiar with Cole Hamels, who goes Monday from his time in A.L. with Rangers. Jon Lester, who starts Tuesday, threw seven shutdown innings against Astros in 201

6, the last time the Cubs played in Houston. And Kyle Hendricks, the third Cubs starting in this series, faces Wade Miley so you will forgive me if I have some Cubs / Brewers flashbacks.

Right now, we're a little worried about Kris Bryant, who was injured in a collision with Jason Heyward on Sunday. (Thanks again to Astros for preparing Mark Appel instead of Bryant. Sorry if it is a sore place.)

Javier Baez, Anthony Rizzo and Willson Contreras all have fine offensive seasons and hopefully they can beat some home runs in minute Maid Park.

Seriously, even six years later, I still have trouble thinking about Astros as NL Centrale team. Nice to see you, even if it's only for three games. Maybe we'll meet again in October.