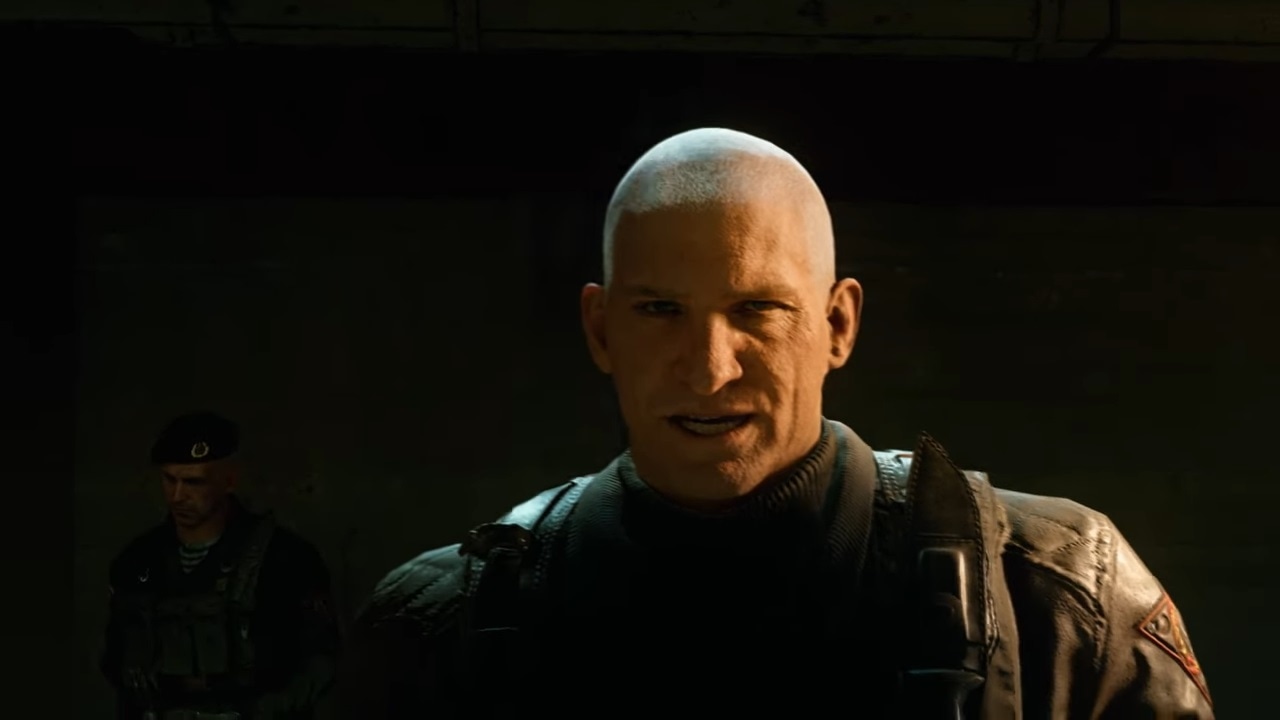 Call of Duty: Black Ops Cold War devs have dropped a new trailer for Mauer der Toten, the next round-based Zombies card to arrive in Dark Aether history.
Mauer der Toten arrives next week at 21 PT on 14 July / kl. 12 ET July 15 and “will see Requiem as its most desperate in the war to stop the Omega Group, after being captured and tortured by the leader, Colonel Lev Kravchenko.” Next to Mauer der Toten comes the new CRBR- S Wonder Weapon and LT53 Kazimir, “which can send your enemies into the Dark Aether or transport you all the way to another area.” When Season Four Reloaded launches next week, devs will also reduce enemy health caps, reduce armor health to medium and heavy zombies, buff sniper rifle critical damage multipliers and more. You can see the full list of changes on Treyarch̵7;s website. On July 15, another new feature arrives: Dynamic Wall Buys, which gives Wall Buy weapons a chance to become rarer at the end of every fifth round.