Bisphenol: What to know about the chemicals in water bottles and cans | American news 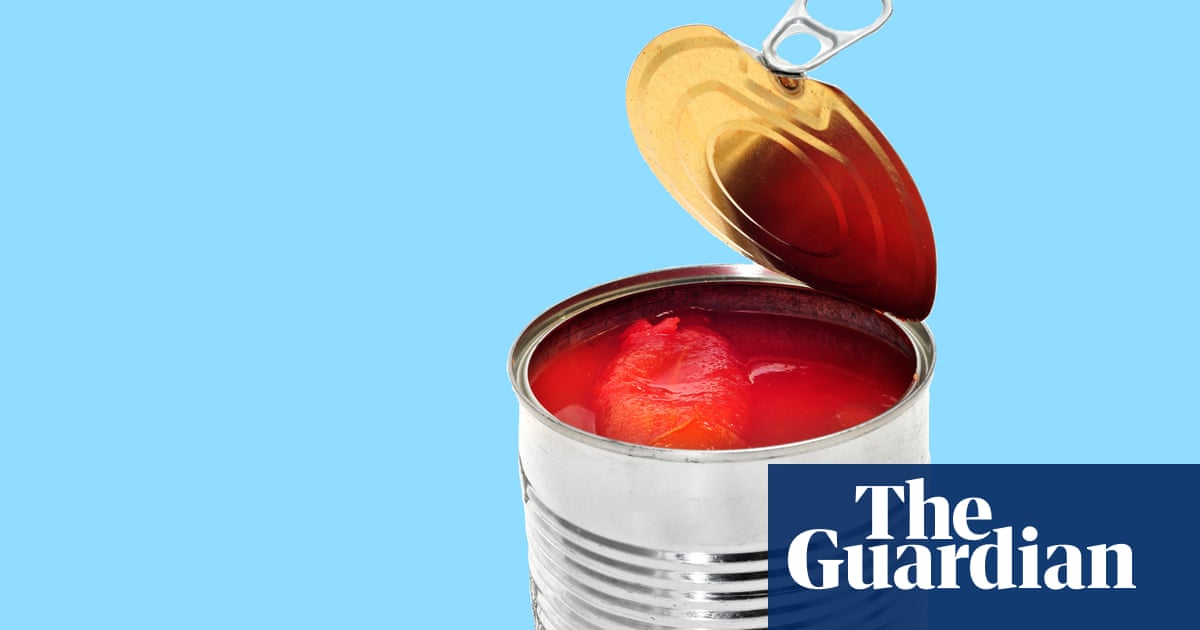 Bisphenols are a group of chemicals used in the manufacture of plastics, epoxy resins and other products since the 1960s. Bisphenol-A (BPA), the most notorious of the group of 40 or so chemicals, was originally investigated for pharmaceutical use as synthetic estrogen in the 1930s. Many plastic products marketed as BPA-free contain similar replacement chemicals.

What are bisphenols in?

Can bisphenols cause damage?

Although BPA's health effects are still being discussed, it is believed to be an endocrine disrupting agent that mimics estrogen in the body, potentially causing undesirable health effects.

How can consumers limit risks?

BPA is absorbed into the body mainly through food and drink, but contaminated air and dust can also be a factor.

How is bisphenols regulated?