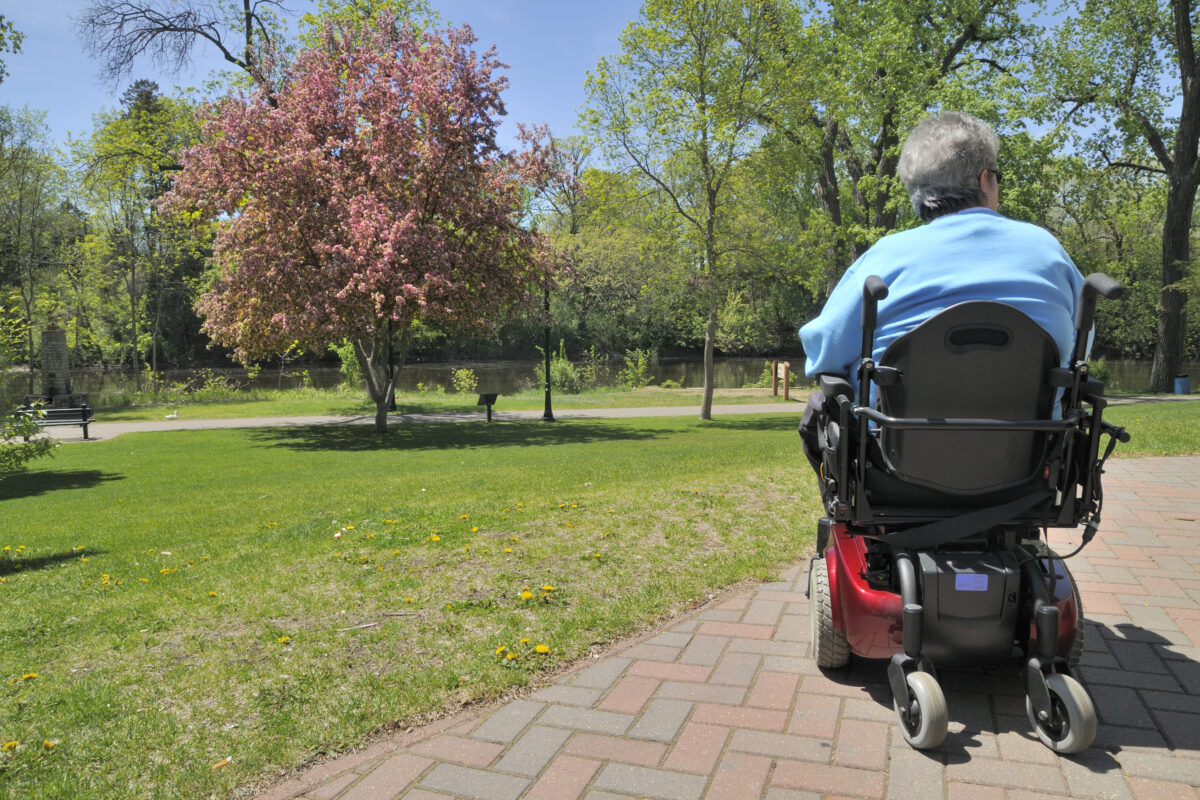 In a promising development, the same researchers who created the BioNTech coronavirus vaccine in coordination with Pfizer have created another vaccine that could “revolutionize” multiple sclerosis treatment by “re-educating” regulatory T cells to “not only prevent multiple sclerosis, but even reverse some of the effects of the disease, ”according to Multiple Sclerosis News Today.

“BioNTech’s experimental non-inflammatory vaccine – designed to suppress the abnormal immune response seen in multiple sclerosis (MS) against myelin – delayed onset and reduced the severity of symptoms in a mouse model of MS, reports a study,” reports the outlet, citing for a new study published by the journal Science. “Importantly, treated mice showed no evidence of general immunosuppression, suggesting that this type of therapy may overcome the disadvantages associated with current immunosuppressive therapies for MS.”

As explained by Angus Liu in a report for Fierce Biotech, “Existing therapies work by systematically suppressing the immune system. It can control MS, but it also leaves patients vulnerable to infections. “The new vaccine can avoid this negative side effect.

In MS, the immune system attacks the protective sheath (myelin) that covers nerve fibers and causes communication problems between your brain and the rest of your body. Eventually, the disease can cause permanent damage or deterioration of the nerves … There is no cure for multiple sclerosis. Treatment typically focuses on faster recovery from attacks, slower disease progression, and management of MS symptoms. Some people have such mild symptoms that no treatment is needed.

Fierce Biotech reported that the scientific team, led by Dr. Ugur Sahin and his wife, Dr. Özlem Türeci, along with colleagues at BioNTech and researchers at Johannes Gutenberg University of Mainz, “came up with an mRNA candidate that wrapped the genetic information coding for MS-causing self-antigens in fatty substances. A similar lipid nanoparticle is used in Comirnaty to protect COVID -19 mRNA until it reaches target cells where it produces the antigen protein In mice with autoimmune encephalomyelitis, a model of human MS, the team found that the vaccine was treated by lymphoid antigen presenting cells without triggering a systemic inflammatory immune response, even when it was delivered in very high antigen concentrations, which did not affect the animals’ ability to trigger a protective immune response. “

The study showed that the vaccine blocked all the clinical signs of MS in the mice to which it was administered. “In mice that started on the mRNA vaccine when small signs of disease such as paralysis of the tail were noticed, the treatment prevented further disease progression and restored motor functions, the team reported,” notes Fierce Biotech.

In early December, MarketWatch reported on BioNTech and Pfizer:

BioNTech has had a relationship with Pfizer since 2018, when the US drug giant agreed to pay the German company up to $ 425 million in an alliance to develop mRNA-based vaccines to prevent flu. In March this year, the month in which the World Health Organization branded the novel coronavirus outbreak as a pandemic, Pfizer and BioNTech announced plans to jointly develop a COVID-19 vaccine.

Daily Wire is one of America’s fastest growing conservative media companies and countercultural outlets for news, opinions and entertainment. Access The Daily Wire by becoming one member.