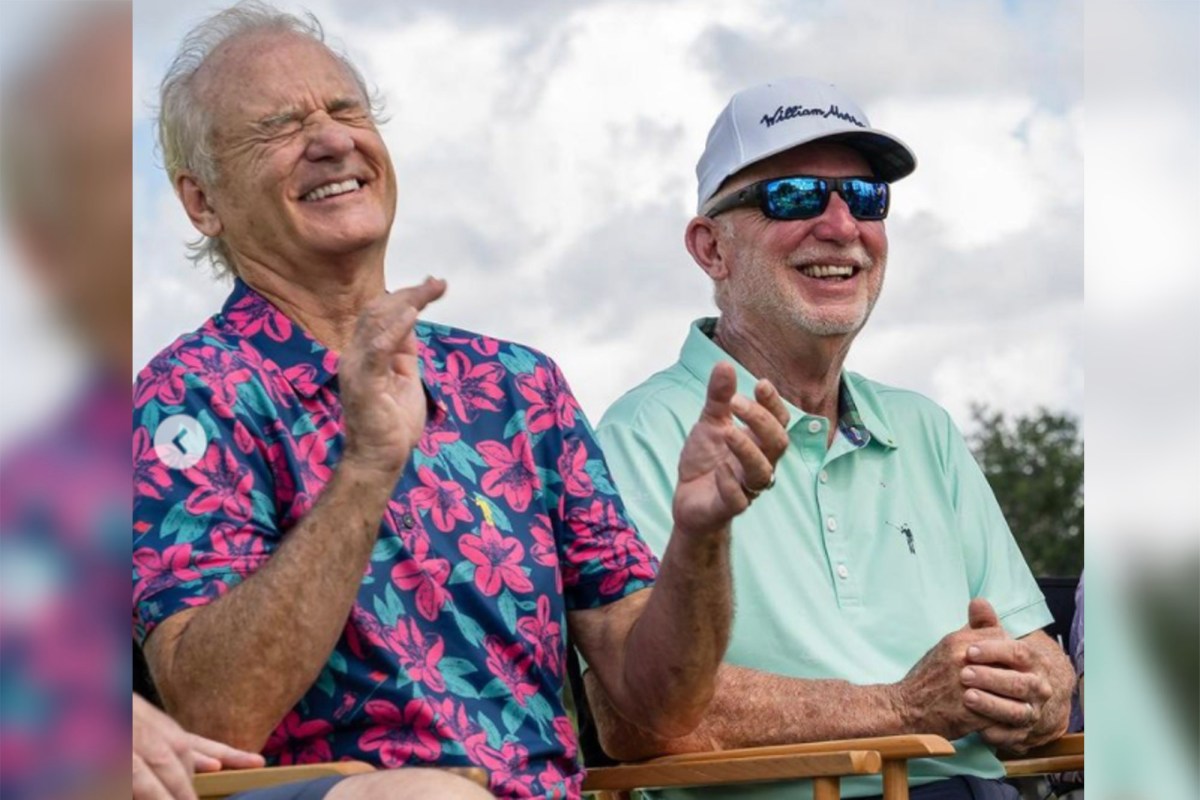 “It is with the heaviest hearts that we announce that the legend Ed Murray is gone,” began a message on the actor’s Instagram page about William Murray Golf.

Ed was named after the Murray family patriarch and is credited with introducing the clan to “this wonderful game of golf,” beginning at age 10 when he began caddying at the Indian Hills Country Club in Illinois.

The post also noted how Ed, the recipient of a special scholarship during his college days, served as the inspiration for one of the beloved characters in the 1980 comedy “Caddyshack.”

“Ed received the Evans Scholarship back in 1963 while attending Northwestern University – a scholarship awarded to golf caddies – a family story that served as inspiration for the Danny Noonan character in ‘Caddyshack’ when Brian Doyle-Murray co-wrote the iconic script,” noted the message.

“Ed and all five Murray brothers are also members of the Caddy Hall of Fame – something that all the boys are proud of as this game helped shape their lives,” the post added, nodding to the family’s 2015 induction.

The announcement also said that Ed’s loss “is a gap that will never be filled.”

“Thank you for always being so gracious, Ed. Our hearts are with his lovely family, ”concluded the post. “Rest in paradise, to a true family man and a gentle, sweet soul. May we honor your memory from this day forward. ”

Bill Murray, 70, starred in “Caddyshack” as farmer Carl Spackler, and Ed received a “special recognition” eventually, according to USA Today.