Big Ten football mystery continues; either all teams play, or no one will, says official | Football 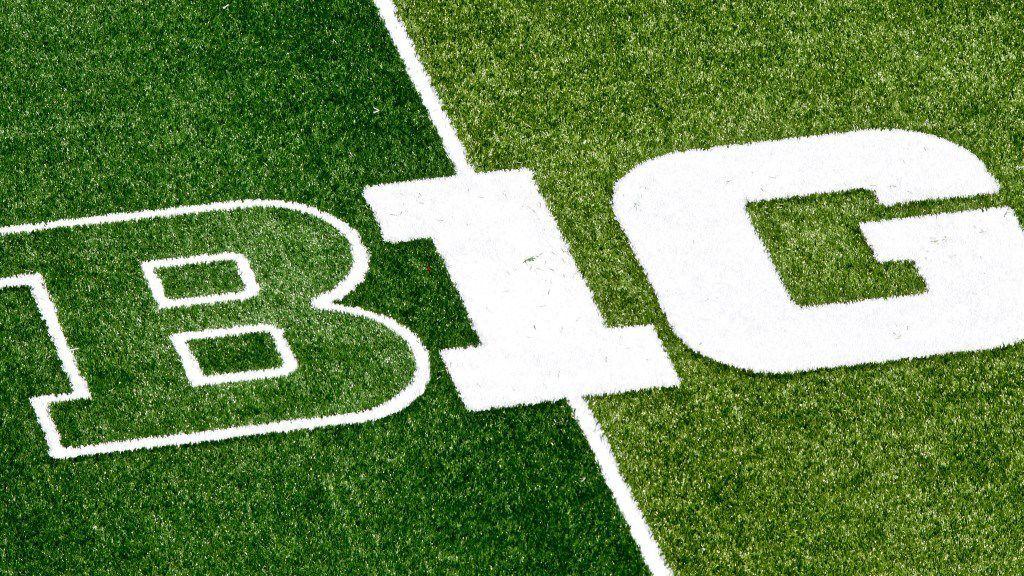 The Huskers and Buckeyes stopped pushing for their own solutions for a postponed season. But none of them ever stopped pushing for the prospect of fall football. Even as two of Ohio State’s best players, guard Wyatt Davis and cornerback Shaun Wade, have announced they will opt out of the 2020 season and prepare for the NFL draft, OSU, the league’s best team, has been bullish on one season, and it was the Buckeyes’ team doctor, Dr. James Borchers, according to reports that led a Big Ten medical subcommittee presentation over the weekend that showed league presidents and chancellors how a season can be safely pulled out using quick, point-of-care antigen testing.

Aside from a statement from the attorney representing Husker players in a lawsuit, Nebraska has been relatively quiet over the past week (except for the words “no voice”

; via text, NU athletic director Bill Moos declined to comment, and the university administration has consistently refused to comment), but it secured its own antigen test kits – 1,200 of them – if the Big Ten choose to start its season.