Big inning carries Astros to win and forces a game 7 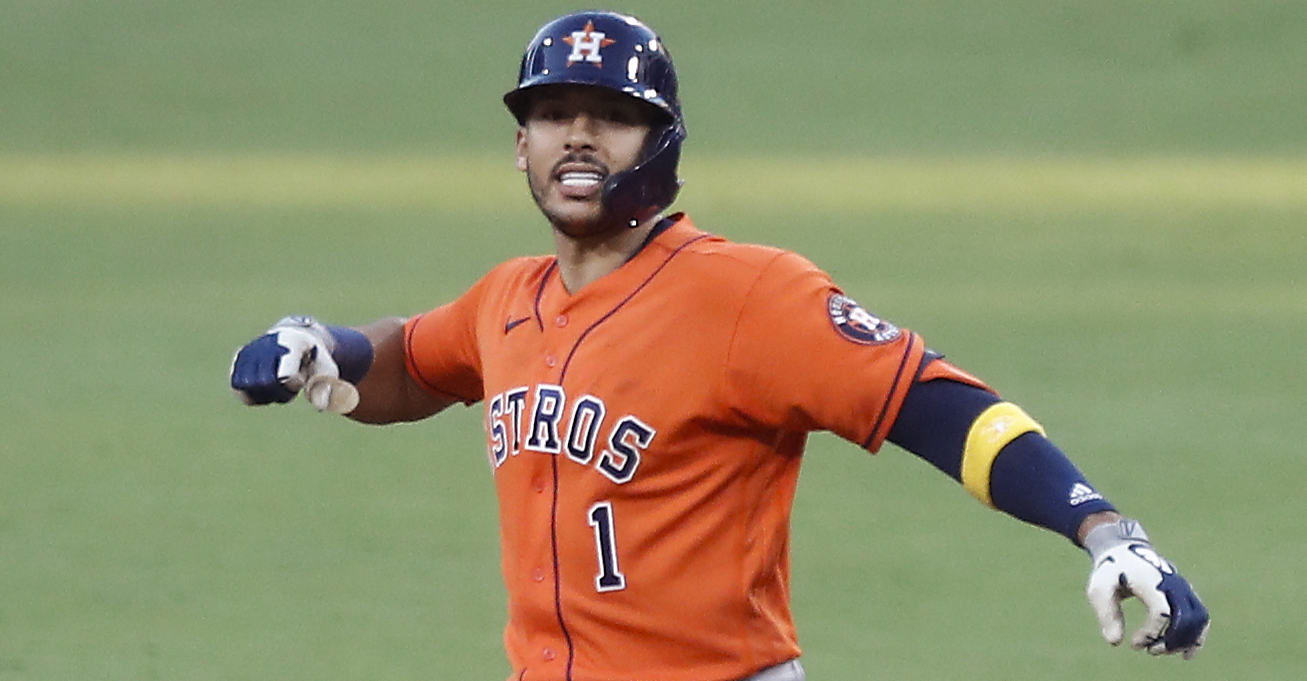 Before Friday, only one team in baseball history had come back from a 3-0 league deficit to force a Game 7.

Astros did it two Friday.

Now they hope to join the Red Sox in 2004 and be the first team to win a series after trailing 3-0.

The Astros forced the decisive game by jumping on the rays for a 7-4 victory in Game 6 of the American League Championship Series at San Diego’s Petco Park.

The series ends with Game 7 on Saturday night. The Astros are starting Lance McCullers, while the Rays are likely to go with either Charlie Morton or Tyler Glasnow.

The Astros made it happen with yet another strong outing from starting pitcher Framber Valdez and a big fifth inning from the heart of the offense.

Valdez only gave up one run on a Willy Adames second-inning RBI single and three hits in six innings of work.

lead due to a great Astros fifth inning.

Inning started with a Yuli Gurriel walk and an Aledmy Diaz single chasing Rays starter Blake Snell. The Rays brought Diego Castillo, who is one of their best relievers, and after a Martin Maldonado sacrificial bundle, George Springer met him with a two-run single. Jose Altuve drove in Springer with a double from the left field wall. Altuve scored on a Carlos Correa single.

Kyle Tucker added the lead with a home run to the sixth inning.

The Astros added two more in the seventh with a Michael Brantley RBI single and a Tucker sacrificial fly.

With a 7-1 lead in the seventh inning, it looked like the Astros might be able to save some arms in their bullpen.

Andre Scrubb took over for Valdez, but gave up a solo homer to Manuel Margot and went a couple to force the Astros to call Blake Taylor to close the inning.

Cristian Javier came on in the eighth and got two quick outs before going Brandon Lowe and giving up Margot’s second homer to cut the lead to 7-4.

Astros closer to Ryan Pressly, who threw the third day in a row, finished things off in the ninth inning.