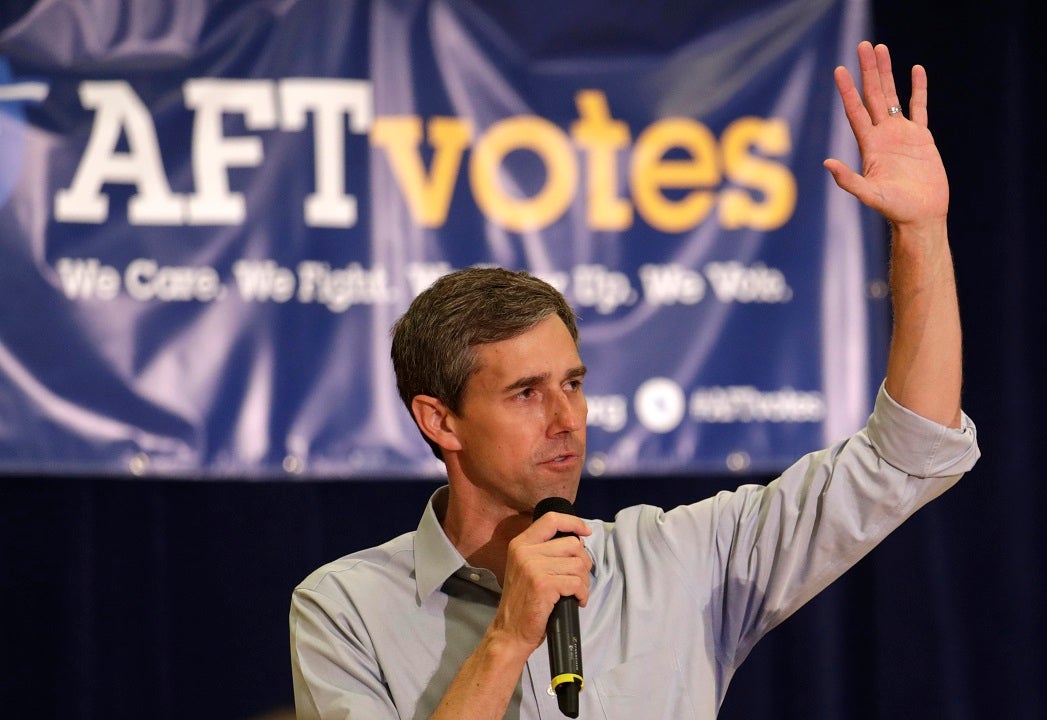 Presidential hopeful Beto O 'Rourke sidestepped a question about tax rates on wealthy Americans during Wednesday's Democratic debate in Miami and instead spoke at length in Spanish about corporate welfare.

NBC's Savannah Guthrie's first question to the congressman from El Paso , Texas, supported by high tax rates for some of America's highest earners.

"Some Democrats for a marginal individual tax rate of 70 percent on the highest earners, making more than $ 10 million a year. that and if not what would your top individual rate be? " she asked.

"This is what it is all about, and right now we know it's not. And it's going to take all of us coming together to make sure it does," O'Rourke said before switching to Spanish.

The sudden switch seemed to prompt Sen. Cory Booker to give his Democratic rival the side-eye ̵

1; although Booker himself gave part of an answer in Spanish later on in the debate.

O'Rourke did not answer whether he supported the tax rate.

"Beto is asked about a 70 percent tax rate and somehow ends up talking about registration. But not taxes, "tweeted Tim Murtaugh, communications director for President Trump's re-election campaign.

Latinos have become a very important voting bloc in recent years. Trump launched a "Latinos for Trump" campaign in Miami earlier this week and many residents of the city are bilingual.