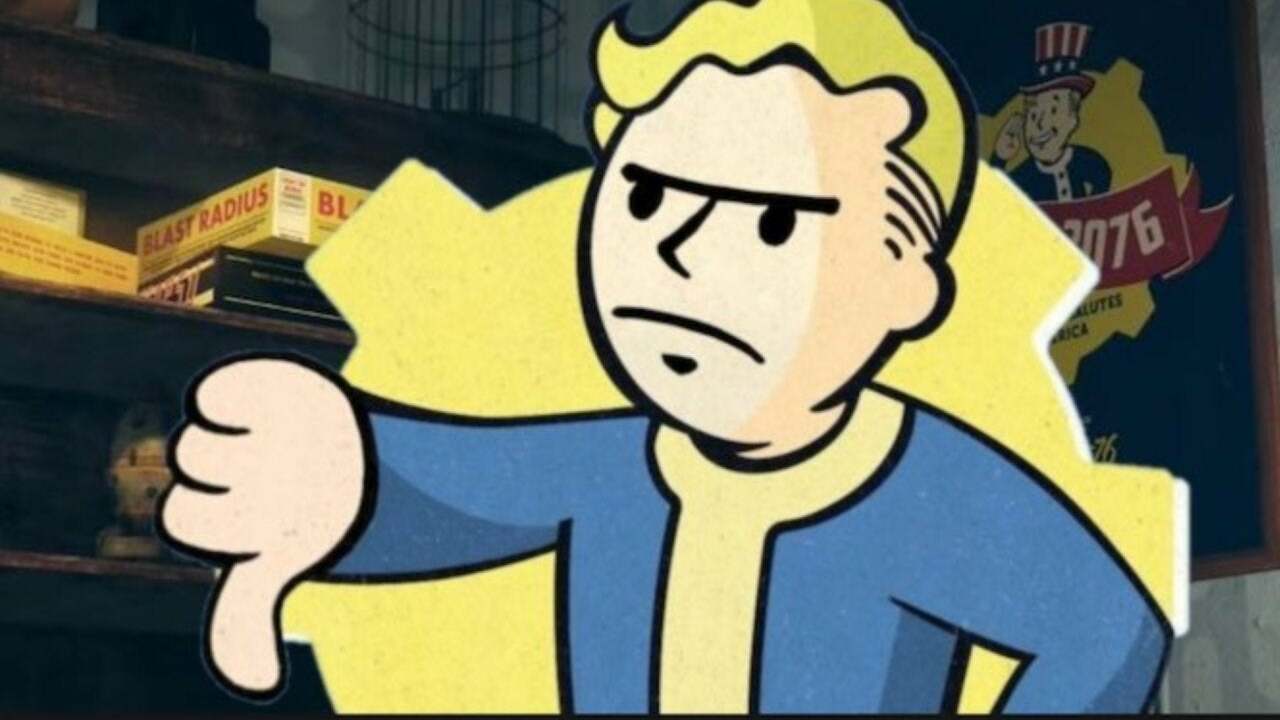 The industry’s most interviewed man, Xbox boss Phil Spencer, has chatted with reporters again – and that, of course, means more discussion about whether Bethesda’s games will be released on PlayStation 5 after Microsoft’s notable $ 7.5 billion buyout. The answer? Well, see it has always been complicated, but do not hold your breath.

However, he admitted that his company “does not need to broadcast these games on any platform other than the platforms we support to make the deal work for us”. It’s still a somewhat ambiguous statement from the CEO because he technically answers the question of whether Microsoft will get a return on its investment by not releasing on PlayStation platforms – but he never says they will not ship on PS5.

Aside from all the talk, we reckon it’s pretty obvious at this point that once Deathloop and Ghostwire Tokyo are shipped, it’s pretty much the end of the line for Bethesda on PlayStation. It’s a sad event, but we’re all had a couple of weeks to get used to it now, right? That is ultimately what it is.