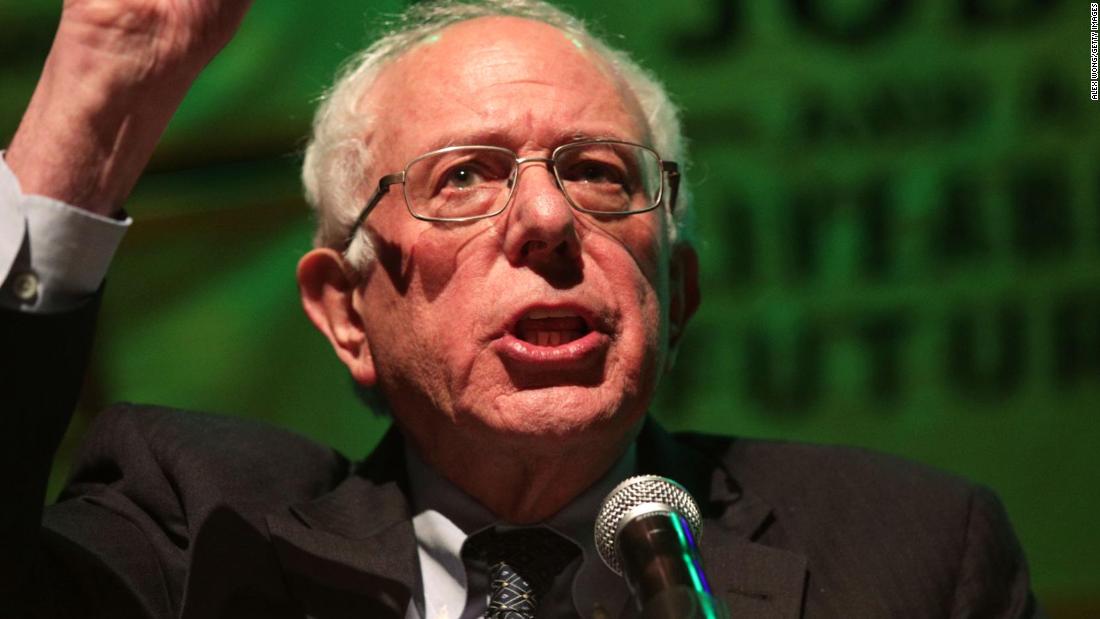 Sanders was asked at a town with seniors in Nevada if he would support the eventual Democratic nominee, to which he answered, "absolutely and positively yes." A woman in the audience interjected, "Where were you in the last election, you didn't do that?"

Sanders was quick to defend his support of Clinton in the general election in 2016.

"Oh really? I didn't know that, "he responded. "I thought I was all over the country into Nevada and everybody else was working as hard as I could humanly see that Hillary Clinton was elected president of the United States."

"And one of the things, I take a little bit or umbrage at, OK, is just that, "he added.

Sanders in 2020 speaks frequently about 2016, but only to highlight the ascent of his policies within the Democratic party. The hard feelings – among both his and Clinton's supporters – that escalated during that primary and hardened after Donald Trump's victory are rarely discussed, but never too far from the surface. When questioned, Sanders, like he did on Thursday, is quick to note his considerable travel on the nominee's behalf. By his campaign's count, Sanders did 39 rallies for Clinton in 13 states over the final three months of the 2016 general election.

Still, Sanders occasionally runs into criticism from voters and party operatives who believe that his candidacy – in particular his Clinton that November was effectively over – ended his fight with his first campaign

Clinton himself accused Sanders of damaging her electoral chances in her book "What Happened," which was published after she lost the election

"His attacks have suffered damage damage, making it harder to unify progressively in the general election and paving the way for Trump's Crooked Hillary campaign," Clinton wrote in 2017.