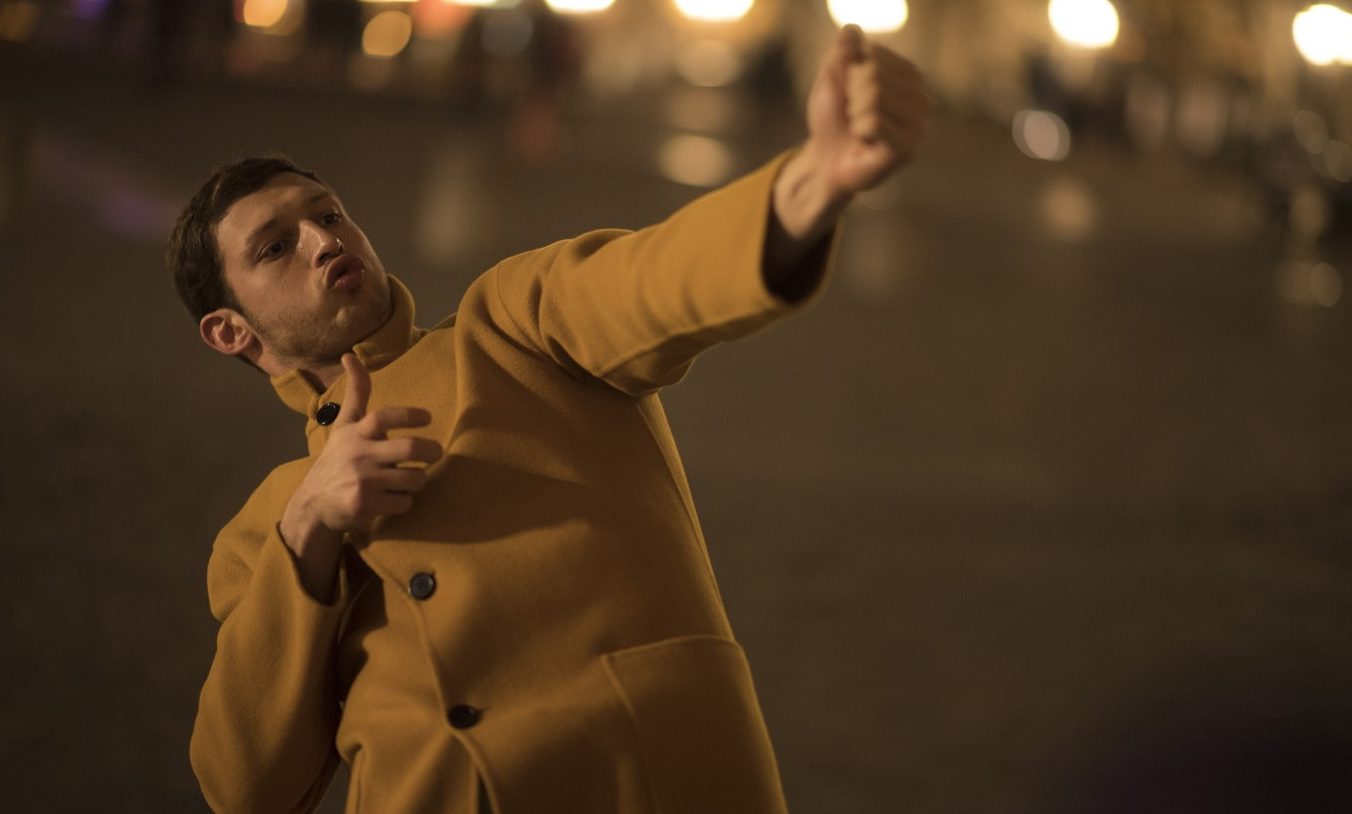 This year's edition of the Berlin Film Festival has come to an end, and Nadav Lapid's "Synonyms" is taking home one of the film's most prestigious awards: the Golden Bear for Best Movie. "I Was at Home, But" helmer Angela Schanelec was awarded the Silver Bear for Best Director by the jury, which was led by Juliette Binoche and gave both acting prizes to the stars of Wang Xiaoshuai's "Di jui tian chang" ("So Long , My Son ”)

Silver Bear for Best Director: Angela Schanelec, "Ich war zuhause, aber" "(I was at home, but)"


Joining Binoche on the jury were Justin Chang, Sandra Hüller, Sebastián Lelio, Rajendra Roy, and Trudie Styler. Lone Scherfig's "The Kindness of Strangers" opened the festival, which began on February 7.

Sign Up: Stay on top of the latest breaking film and TV news! Sign up for our Email Newsletters here.