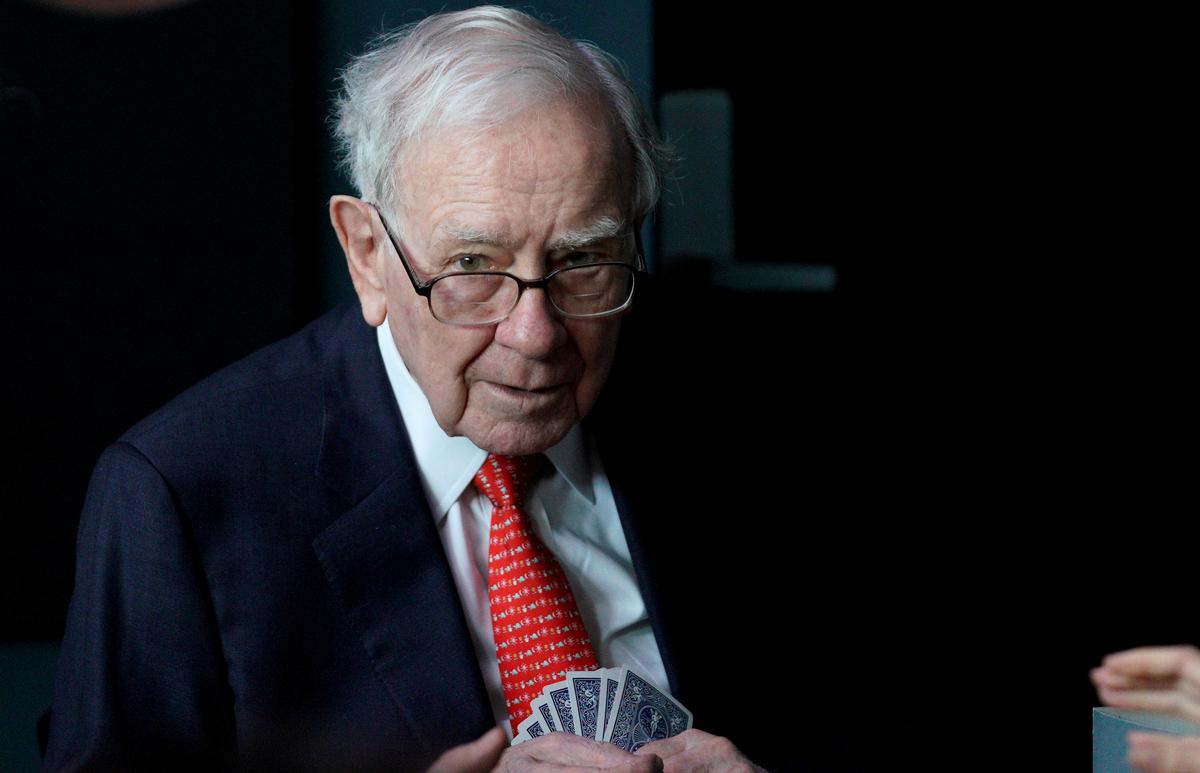 (Reuters) – Warren Buffett's Berkshire Hathaway Inc. has signed an agreement to allow extraction of lithium from its geothermal wells in California, a project that could offer U.S. Produced by the Financial Times on Sunday.

The venture has been in talks to supply Tesla Inc. with lithium, a component for batteries to power electric cars, the newspaper reported, citing people familiar with the company.

Berkshire Hathaway's geothermal wells could produce up to 90,000 tonnes of lithium a year worth $ 1.5 billion at current prices, the report said, citing a fundraising document.

"We see a lot of interest in getting North American supply as automakers start to further into electric vehicles," the FT quoted Eric Besseling, a vice president at BHE Renewables, as saying.

Berkshire Hathaway Energy Co and Tesla did not immediately respond to a request for comment outside normal business hours.

Reporting by Shubham Kalia in Bengaluru; Editing by Lisa Shumaker