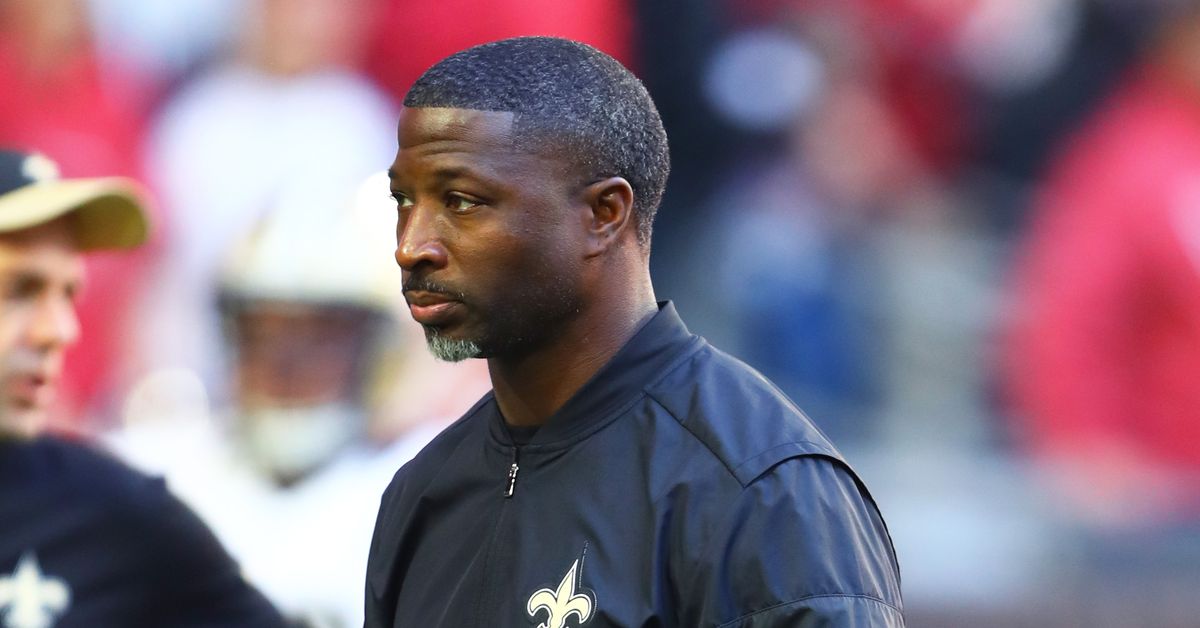 The Saints are blocking their defensive backs coach Aaron Glenn from interviewing for Cincinnati's vacancy at defensive coordinator, by Ian Rapoport. ] The #Saints are planning to block the #Bengals from interviewing New Orleans secondary coach Aaron Glenn for their defensive coordinator opening, sources say. The respected assistant was requested earlier today. Cincy's search rolls on …

Allen had Glenn on his staff for the past three seasons under the same role. Before he was with the Saints, Glenn was an assistant defensive backs coach for the Browns for two seasons.

With Grantham and now Glenn crossed off the Bengals' list, which probably leaves Aubrey Pleasant and Marquand Manuel as the remaining available candidates that they were reportedly interested in. Pleasant, the Rams' defensive backs coach, was interviewed sometime last week, while Manuel, the former defensive coordinator for the Falcons, has not been brought in for an interview.

There are just two weeks left until the NFL Scouting Combine, and the Bengals are running out of options at one of the most important coaching positions.