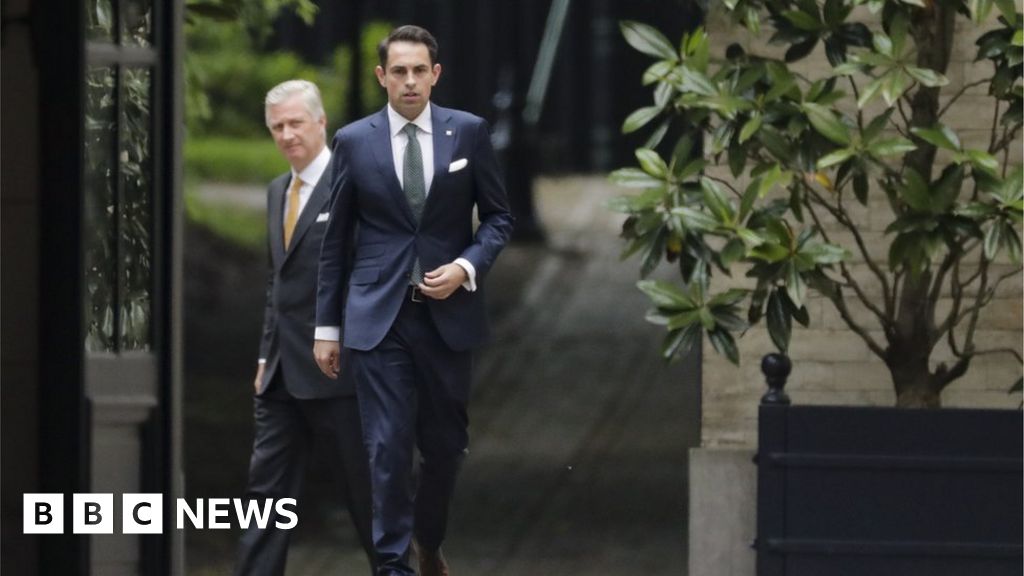 Belgium's King Philippe has an official meeting at the royal palace with the head of the far-right Vlaams Belang party.

936. [19659007] His meeting with Tom van Grieken comes after a surge in support for Flemish separatist parties in the country's national elections.

However, with other party leaders as part of talks to form a government.

However, a shift To the left in Belgium's French-speaking south will make it difficult for the country to form a government.

Until recently, the party has operated on the fringe of Belgian politics and the monarchy has refused to meet with its leaders.

However on Sunday, Vlaams Belang received the second-highest number of votes in national elections and took 18 seats in the country's federal parliament – up from three previously