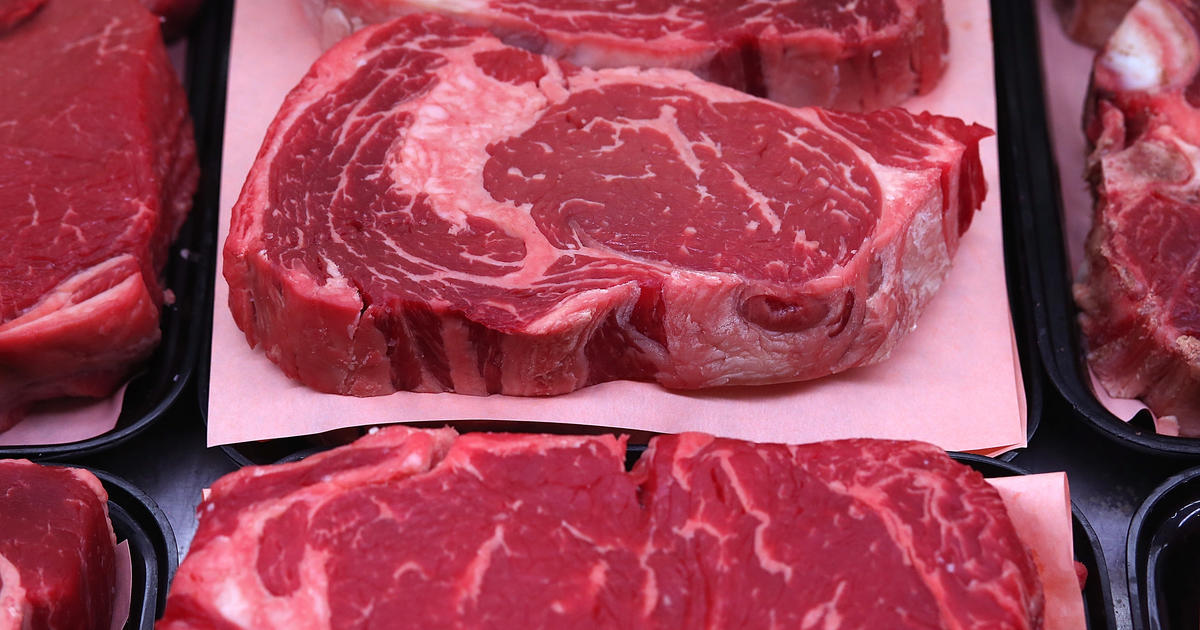 Just in time for the traditional Memorial Day weekend start or grilling season: More than 62,000 pounds of raw beef products are being recalled nationwide because of possible contamination with E. coli.

12 pounds of beef cuts packaged on April 19 and shipped across the country for further distribution and processing, the U.S. Department of Agriculture said Wednesday in a news release.

Numerous cuts of beef are included in the recall, including short ribs, brisket and ribeyes, according to a list posted by the USDA.

The products being recalled are marked "EST. 788" inside the USDA mark of inspection . The possible contamination was discovered during random sample testing at the USDA's Food Safety and Inspection Service.

There have been confirmed reports of adverse reactions due to the use of these products, according to the agency.

The recall comes a month after the U.S. A public food safety alert, said 177 people in 10 states had been sickened by beef tainted by a strain of E. coli and sold to restaurants and institutions.

E. coli infections usually happen three or four days after consuming tainted food, according to the CDC. Symptoms include severe stomach cramps, diarrhea and vomiting. Some infections are mild, while others can be severe or life-threatening.