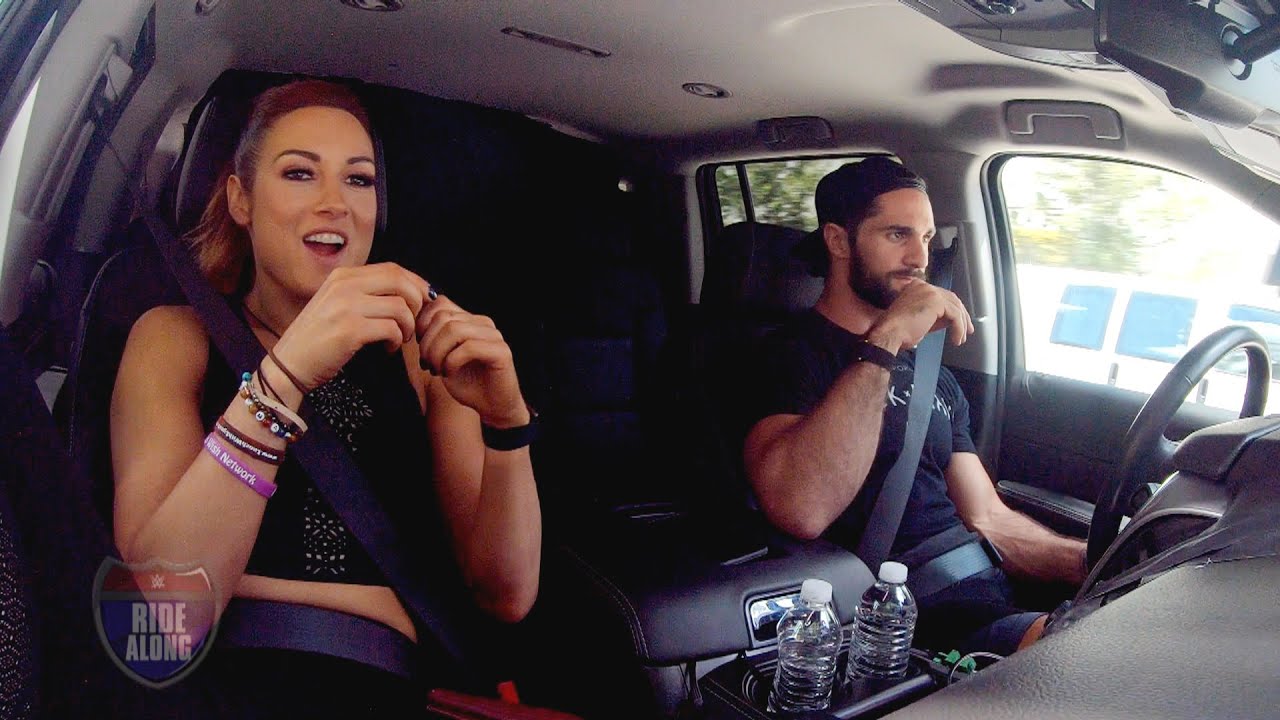 Becky Lynch, who stepped down from the WWE in May after announcing her pregnancy, was reportedly backstage at this week’s season premiere on Friday night SmackDown, according to Alex McCarthy of talkSport.

Lynch is not expected to be back in the square circle soon because he will give birth in December. However, Dave Meltzer noted in the recent Wrestling Observer Newsletter that Lynch could potentially be back in action as early as WrestleMania next year. Meltzer also reported that Ronda Rousey, who has been out of WWE TV since the main event in WrestleMania 35, is expected to return within the next few months.

SmackDown star Seth Rollins recently delivered an update on Lynch’s pregnancy, noting how the Man has tried to stay productive despite navigating through her first pregnancy.

7;s the hard working person I’ve ever met, so she’s always going to be productive,” said Rollins, Lynch’s fiancé. “That’s what gives her a purpose on a daily basis. It’s been crazy for her, but she found cool stuff that she will hopefully be able to share in the future.”

With Christmas just a few months away, WWE is currently selling Becky Lynch holiday jerseys that say “THE MOM” on them.

For what it’s worth, Becky Lynch was backstage at SmackDown this week.

I think Ringside News reported it. I asked about it and it is correct.