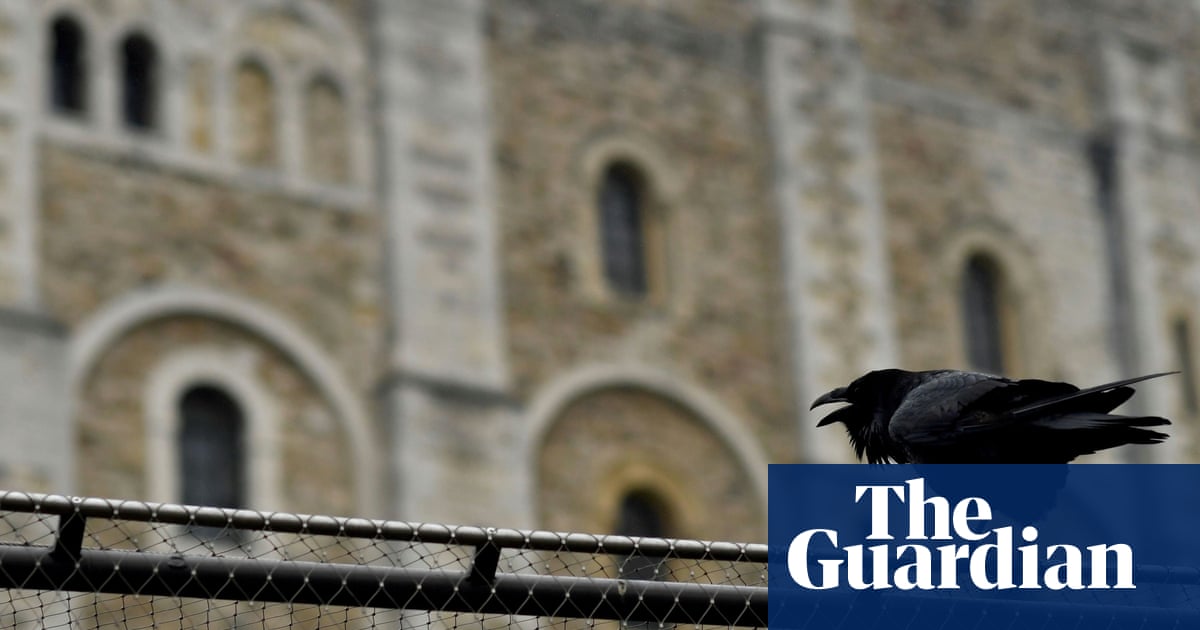 One of the ravens at the Tower of London is feared to be dead, in a potentially gloomy warning for Britain. This means that the tower is close to having fewer than six ravens, a level which according to legend tells of the downfall of the kingdom.

Ravenmaster Christopher Skaife confirmed that one of the birds, Merlina, known as the queen of the tower’s unfriendliness of ravens, is believed to be dead after being missing for several weeks.

7;s Today program, Skaife said: “Merlina is a free-spirited raven and has been known to leave the tower districts on many occasions. I’m her friend and she usually comes back to us, but this time she did not. So I’m afraid she’s not with us anymore. He added: “Just before Christmas, before we went to the lock, we put the ravens to bed and she did not come back.”

If confirmed, Merlina’s death would bring the number of ravens in the tower to only seven. According to legend, if two more were to die, the tower and the kingdom would fall.

But Skaife said if Merlina did not return, the tower would have a reserve raven to ensure at least six were left.

He said: “We have seven ravens here at the Tower of London, six by royal decree. And of course I still have an extra, so that’s OK at the moment. ”

In a statement on Twitter, the Tower of London said it hoped Merlina would be replaced by a chicken from its raven breeding program.

Various legends associate keeping ravens in the tower with Charles II and his astronomer Royal, John Flamsteed. According to one, Charles refused to remove ravens from the tower after Flamsteed complained that they were hiding his view of the stars.

According to another, Flamsteed was concerned that ravens were being chased by the tower after being linked to the big fire in London. After being advised that killing all the ravens would be a bad omen, Charles II then ordered six birds to be kept at the tower.