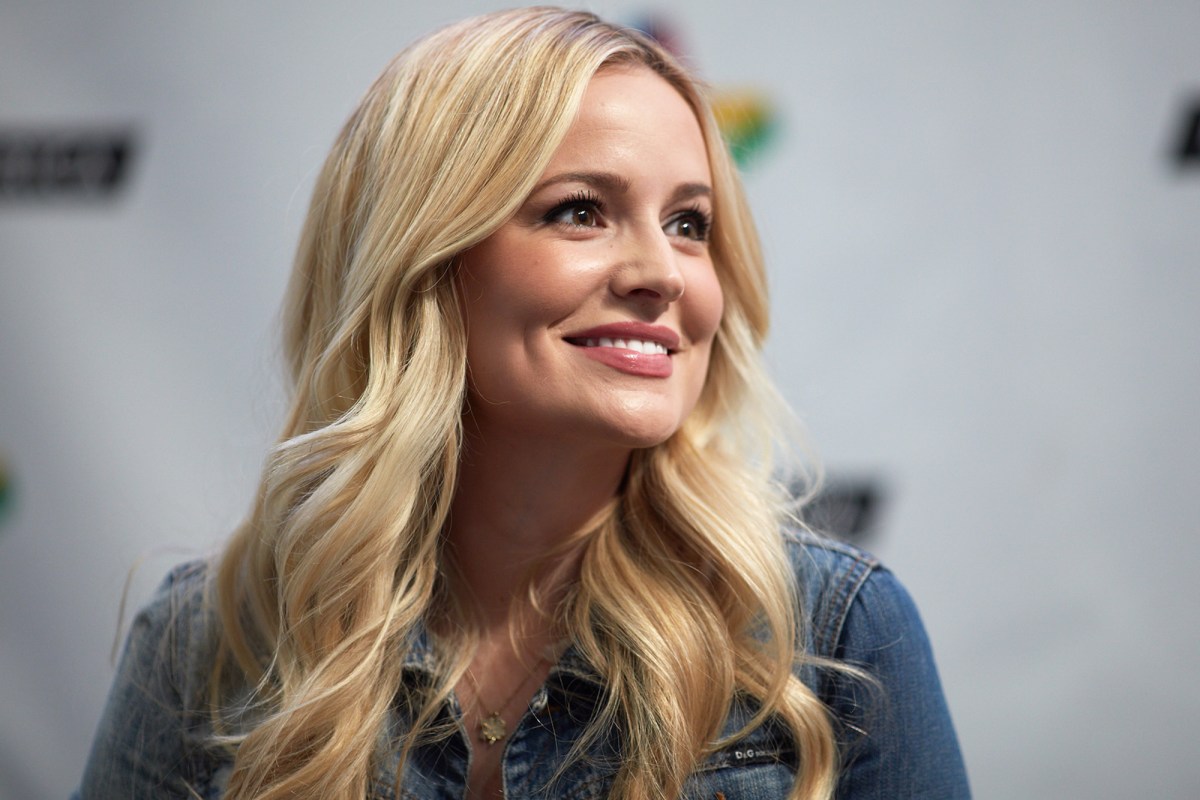 On Saturday, Maynard announced the birth of her fifth child and fourth with her husband Tyler Johnson and shared the exciting news in an Instagram video.

“Baby # 5…. oh heavenly day …, ”Maynard wrote the caption for the nearly two-minute clip, which featured the arrival of her baby girl.

4, also shared a special birth video with his followers.

“It’s a girl!!” Exclaimed Johnson. “Welcome to our world!”

A bachelor nation fan favorite, Maynard first appeared on “The Bachelor” in 2011 when she became engaged to star Brad Womack. After the split, Maynard became “Bachelorette” in 2012 and became engaged to season 8 winner Jef Holm. The couple called it quits in the fall of that year.