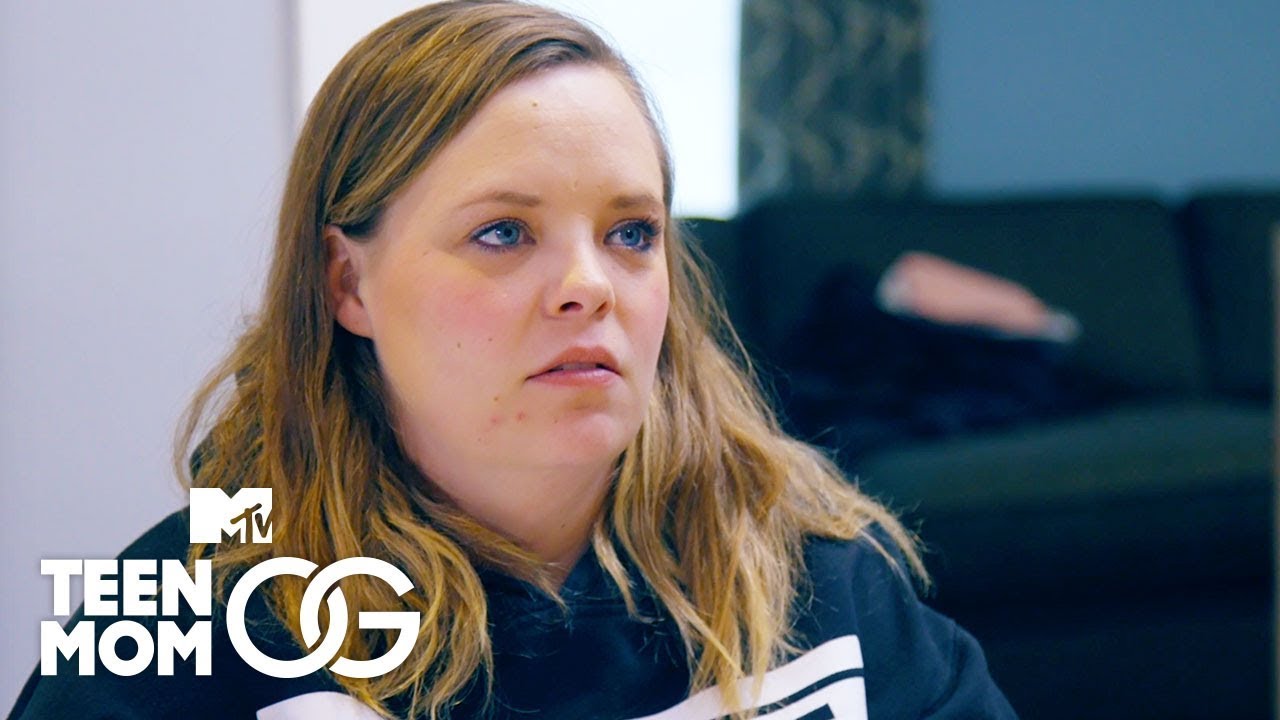 Catelynn and Tyler are preparing to welcome a new baby in the world.

I 16 and Pregnant were the mothers- being. Now follow Farrah, Maci, Amber and Catelynn as they face motherhood challenges. Each episode confuses these stories and reveals the many challenges that young mothers can face: marriage, relationships, family support, adoption, finance, graduate high school, starting college, getting a job, and the scary and exciting move to move out to create their own families.

#MTV is your destination for the series #WNO, #VMA, #JerseyShore, #TheChallenge, #MTVFloribamaShore, #TeenMom and more!