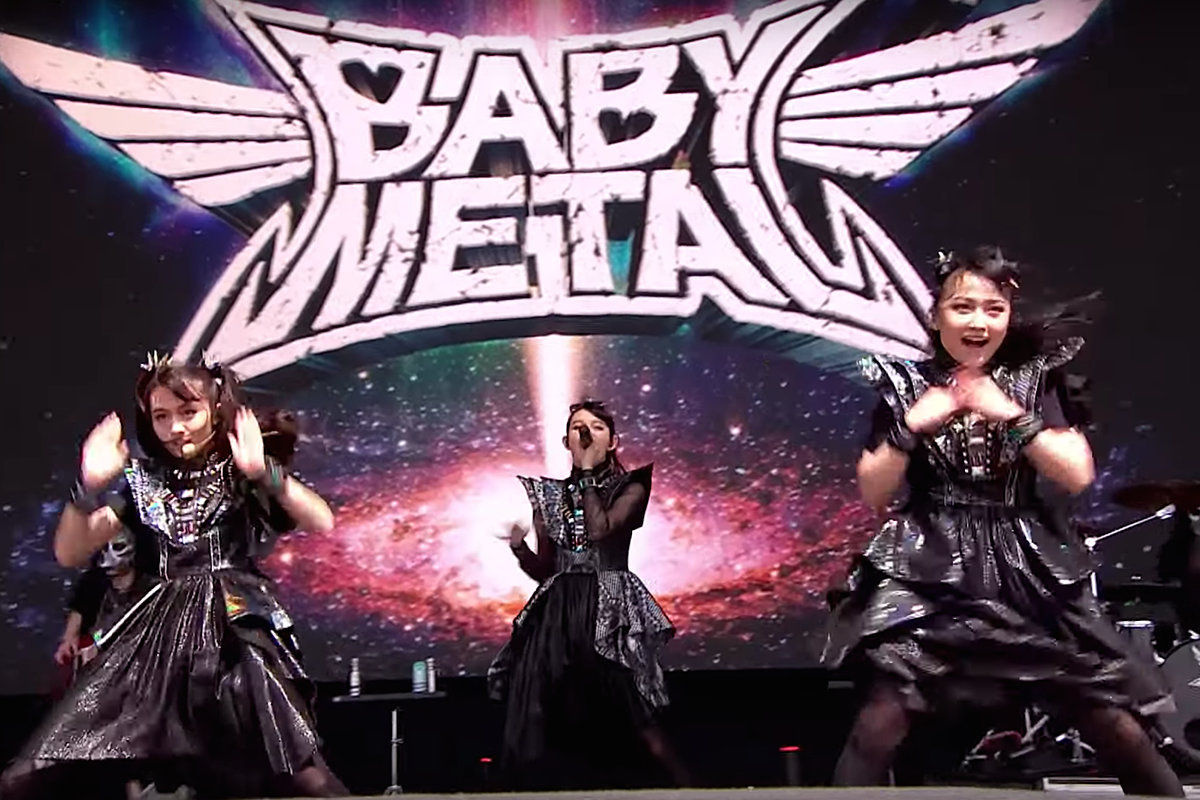 Yuimetal is split from Babymetal left fans wondering if the band would ever return to being fronted by a trio. The picture has now become a bit clearer, as a new singer has performed with Babymetal at recent concerts in Japan and the UK, with one of the performances taking place at the Glastonbury festival.

The Kawaii metal icons played an eight song set at the legendary celebration, debuting a previously unheard-of song, even though the title of that track has not been revealed and the video does not yet have surface. Other new tracks were also the focus of the fortress, including "Pa Pa Ya !!" which was released in late June and can be seen in the video below.

The clip shows a trio of front, the newest member is Riho Sayashi from Japanese pop group Morning Musume, pr. Kerrang! report. However, baby numbers have not yet released an official statement confirming that Sayashi is actually the newest member of the group.

As new singles have wasted during the last year, it became clear that Babymetal planned the follow-up to 201

6 Metal Resistance . Word came out through an Amazon UK webshop link that revealed the group's third record, being the title Metal Galaxy and coming to October 11th.

Despite these reports, no official from Babymetal has come about the post.