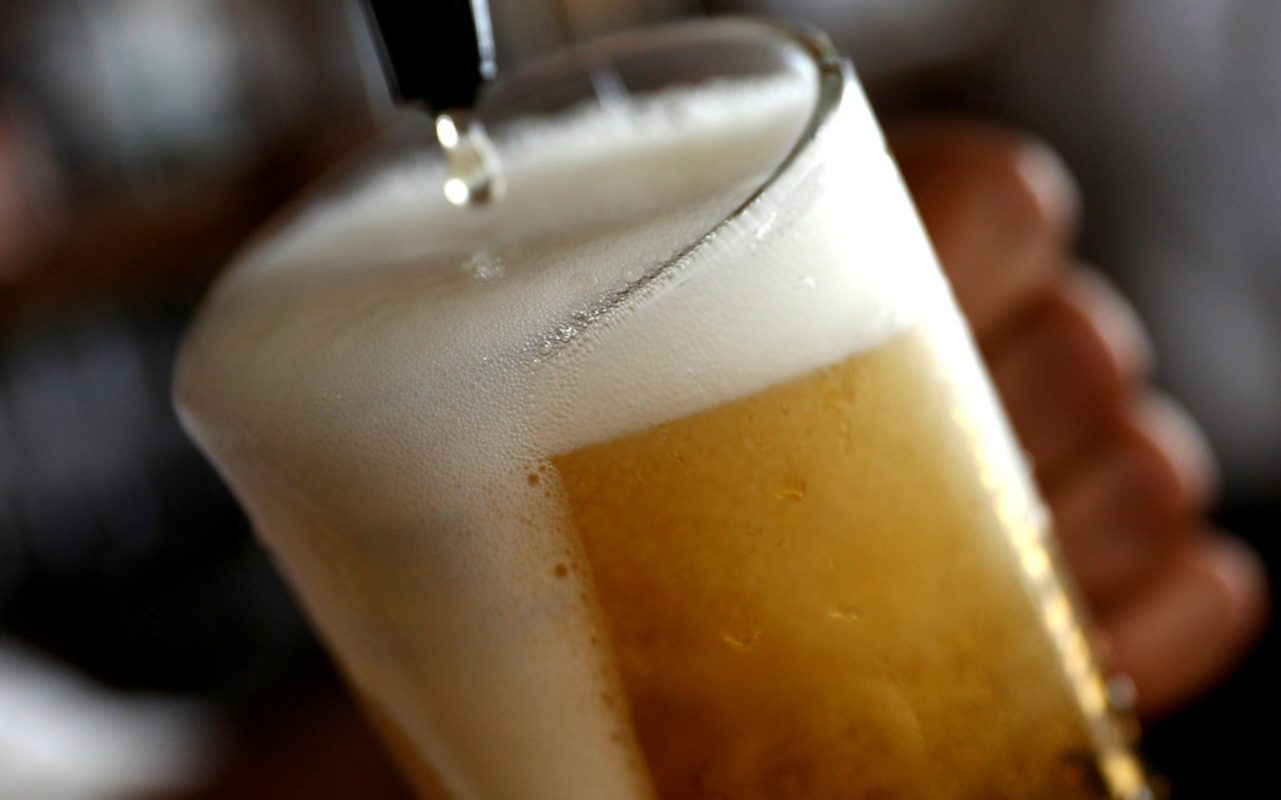 lcohol-related hospital admissions have risen fifteen per cent in a decade amid warnings that drinking at 'baby boomers' is taking its toll.

The official statistics show that those aged 55 to 64 are now the most likely to be admitted to hospital because of alcohol related diseases and injuries, followed by those aged 45 to 54 and those aged 65 to 74.

It comes after recent trends showing the nation turning its back on heavy drinking. cent to 28 per cent of men, and from 18 per cent to 14 per cent of women

1 per cent of girls aged 11 to 15 had been drunk in the last four weeks, compared with seven per cent of boys, statistics for 2016 show.