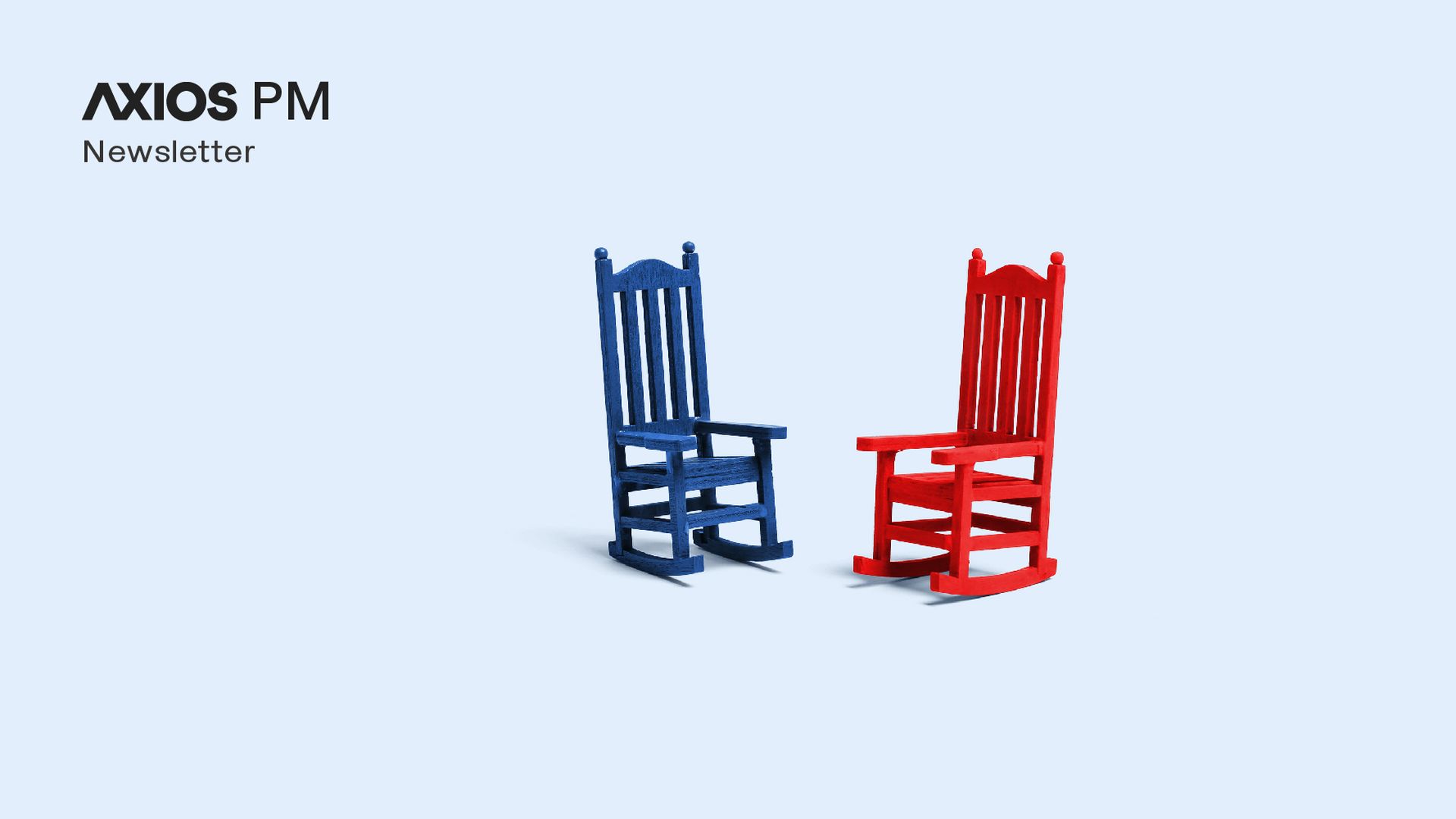 No shot, no spot : That's the common response to summer camp hopefuls who aren't vaccinated, as fears continue to grow like diseases like

Why it matters: "US measles outbreaks so far this year have eclipsed all other outbreaks in any year since the virus was eradicated in the country in 2000," Axios' Andrew Freedman reported last month.

The big picture: There is no national policy for whether summer camps should require v

The bottom line: This is another example of private organizations being forced to protect vulnerable people in the face of insufficient government policy.