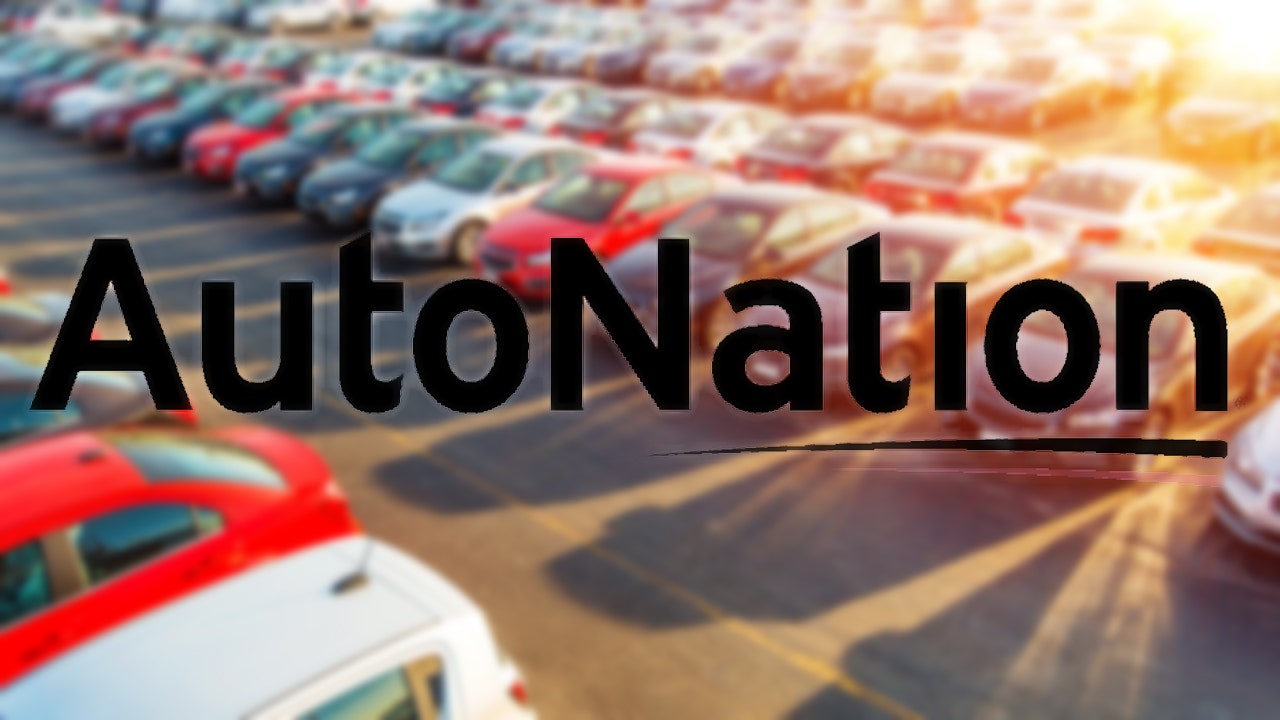 Liebert is currently the chief operating officer at financial services company USAA and will take over his new job on March 11.

He has served as executive vice presidents at home improvement chain Home Depot where he was responsible for international sales, strategy, execution and operations.

The company has more than tripled since Jackson became CEO in 1999 after the company founder Wayne Huizenga hired him from Mercedes-Benz USA, where Jackson was president

AutoNation also reported 4.8 percent drop in fourth-quarter revenue on Friday, as the largest US AutoNation's net income from continuing operations fell to $ 92.9 million, or $ 1.02 per share. Revenue fell to $ 5.41 billion from $ 5.68 billion.