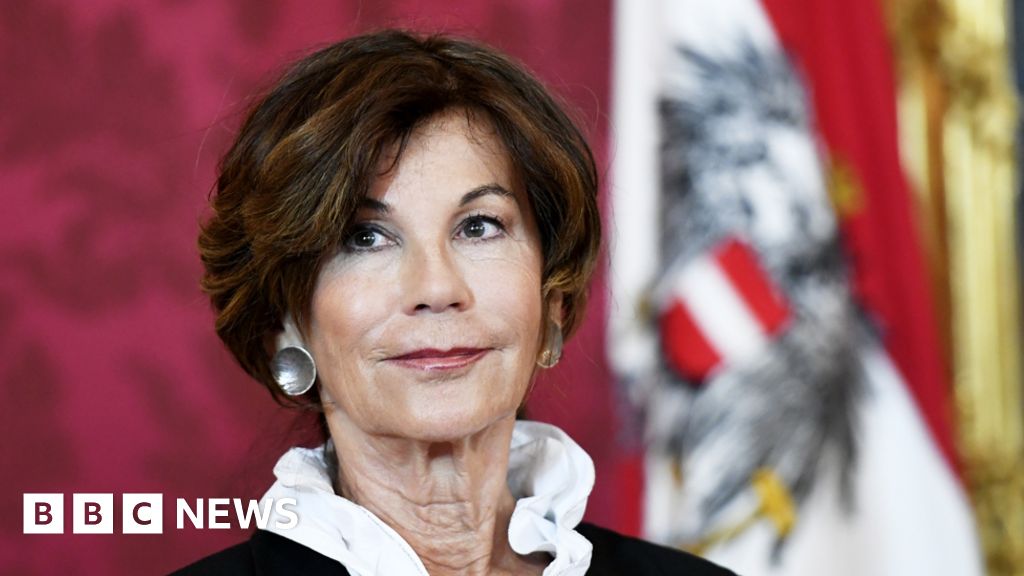 Austria has named a top lawyer, Brigitte Bierlein, to be interim chancellor ̵

1; the first woman to occupy the post – ahead of early elections.

She replaces Sebastian Kurz, whose government lost a confidence vote in parliament on a video sting scandal.

A September early election is expected.

The appointment of Ms Bierlein , 69, was announced by President Alexander Van der Bellen. The choice was agreed with Austrian party leaders.

She has been president of the Austrian Constitutional Court since 2003, and earlier held senior court positions in Vienna.

Who is Brigitte Bierlein

Born in Vienna in 1949, Ms Bierlein had ambitions to become an artist, but ultimately chose to pursue a career in law instead.

On the advice of her mother, she studied at the University of Vienna, graduating in 1971.

She went to a successful career, becoming a public prosecutor at the age of 27. Advocate General of Austria's Procurator's Office, becoming the first woman to hold the position.

From 2003, she served as Vice President of the Constitutional Court. She holds the position until she took over the presidency in 2018, her candidacy backed by Mr Kurz's right-wing coalition government.

Her views, however, do not always have chimed with those parties. Last year she said the law was "problematic".

Appearing to contradict the coalition government, she was the standard "all religious communities should be treated equally".