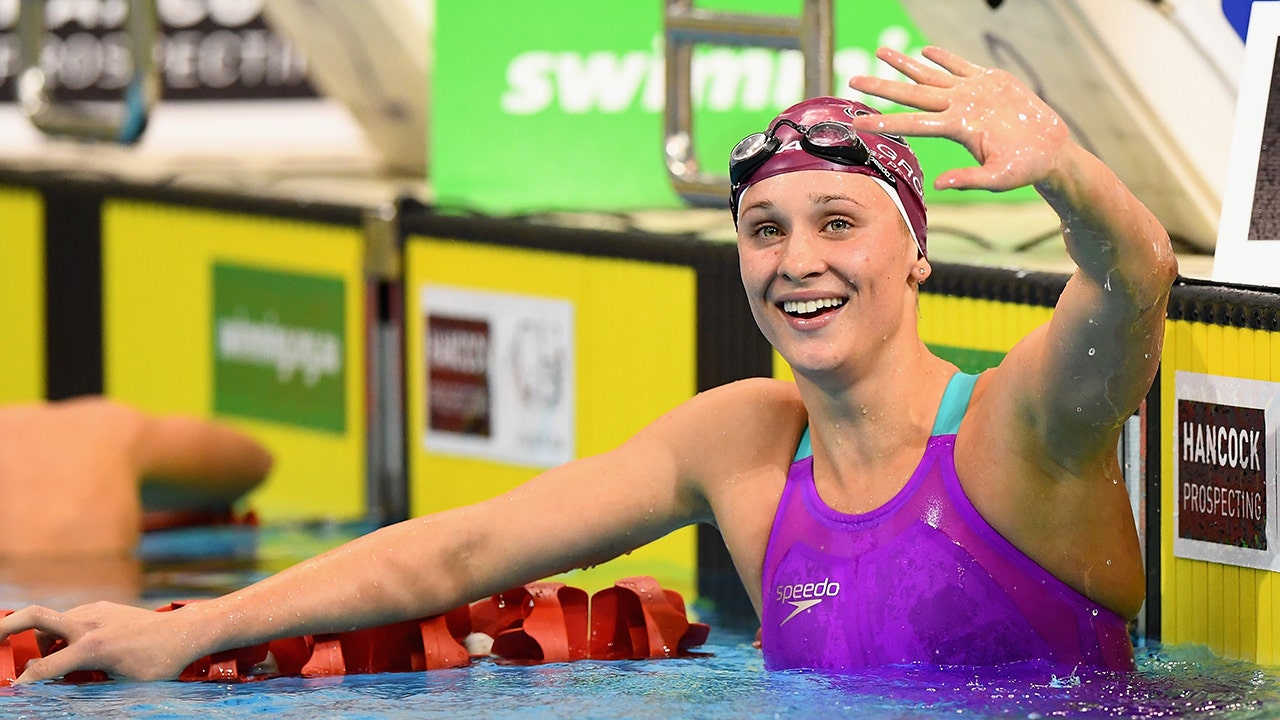 Olympic silver medalist Maddie Groves announced on social media on Thursday that she is withdrawing from Australia’s swimming processes for the Tokyo Games due to “misogynistic perverts.”

Groves, 26, first announced the announcement in an Instagram post, but offered no reason for her sudden decision.

“I am so grateful to feel so supported in this decision. I feel very relieved and look forward to running at some other competitions later in the year,” she originally wrote in the caption to her post.

Groves then tweeted her post, revealing why she decided to retire.

1; You can no longer exploit young women and girls, body shame or medically turn them on and then expect them to represent you so you can earn your annual bonus. Time’s UP. “

Groves has previously commented on this issue. She tweeted in November about a complaint she filed many years ago about a man in her sport who made her feel uncomfortable by the way he stared at her in her swimsuit.

The man, whom she did not name, may have since received a promotion, she claimed.

According to Reuters, governing body, Swimming Australia, said they had reached out to Graves after these comments, but that she “refused to provide further information” about the incident. SA also noted that they had no previous complaints “registered” from Graves.

“All allegations of child abuse or sexual misconduct are taken seriously by Swimming Australia,” the statement said. “We consider the welfare, safety and well-being of children and young people to be paramount, and we have a duty to make inquiries in order to maintain the standards of our sport.”

Australia’s Olympic swimming trials have started on Saturday, but despite not participating, Graves said she has not finished swimming.