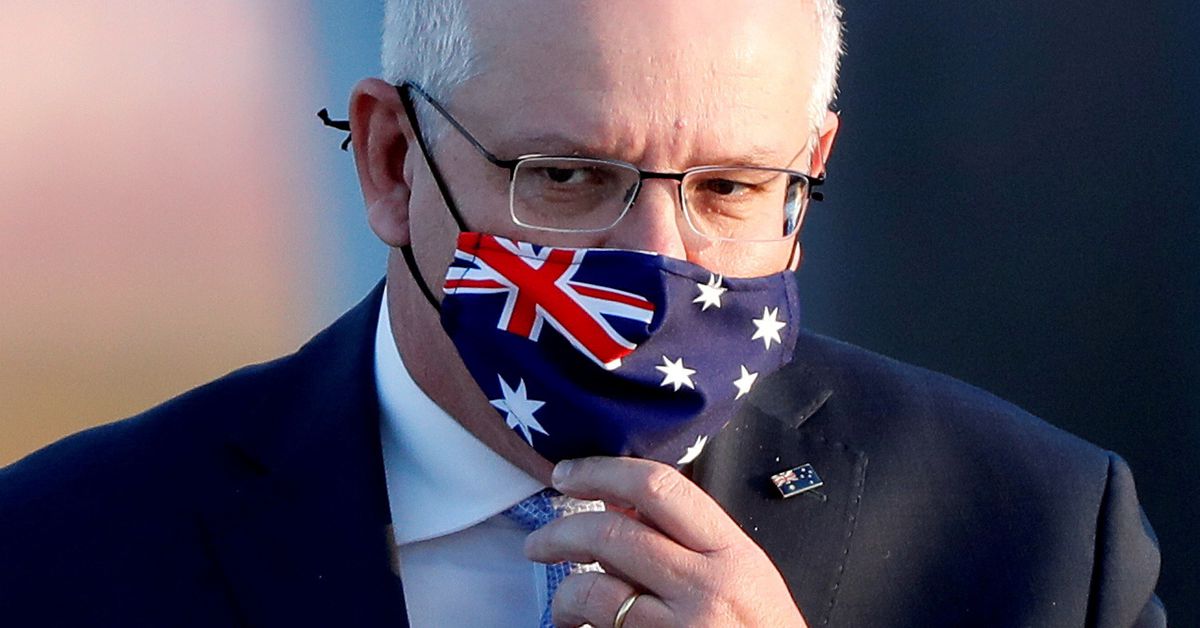 The World Trade Organization must have a binding dispute settlement system to counter the growing use of “economic coercion”, Australian Prime Minister Scott Morrison said on Wednesday as Canberra moves to win support from G7 nations in its dispute with China.

Relations with China, already stoned after Australia banned Huawei from its budding 5G broadband network in 2018, cooled further after Canberra this year requested an independent inquiry into the origins of the coronavirus pandemic, which was first reported in central China last year.

China responded by imposing tariffs on Australian raw materials, including wine and barley, and restricted imports of Australian beef, coal and grapes, traits described by the United States as “economic coercion”.

Australia has said it will not bow to Chinese pressure and has launched an appeal to the WTO for China’s imposition of tariffs totaling more than 80%, effectively stopping a billion dollar trade in its tracks.

But with the appeal likely to take years, Morrison called on the G7 countries to join WTO reform ahead of its November ministerial conference.

“The most practical way to tackle economic coercion is to restore the global trade body’s binding dispute settlement system,” Morrison said in a speech in Perth.

“Where there are no consequences for coercive behavior, there is little incentive for restraint.”

Morrison said many world leaders have expressed support for Australia’s position, but like – minded countries must now strengthen co – operation.

“A lot is at stake for Australia, for our region and indeed for the world.”