Atlanta Man Killed After Knocking On The Wrong Door 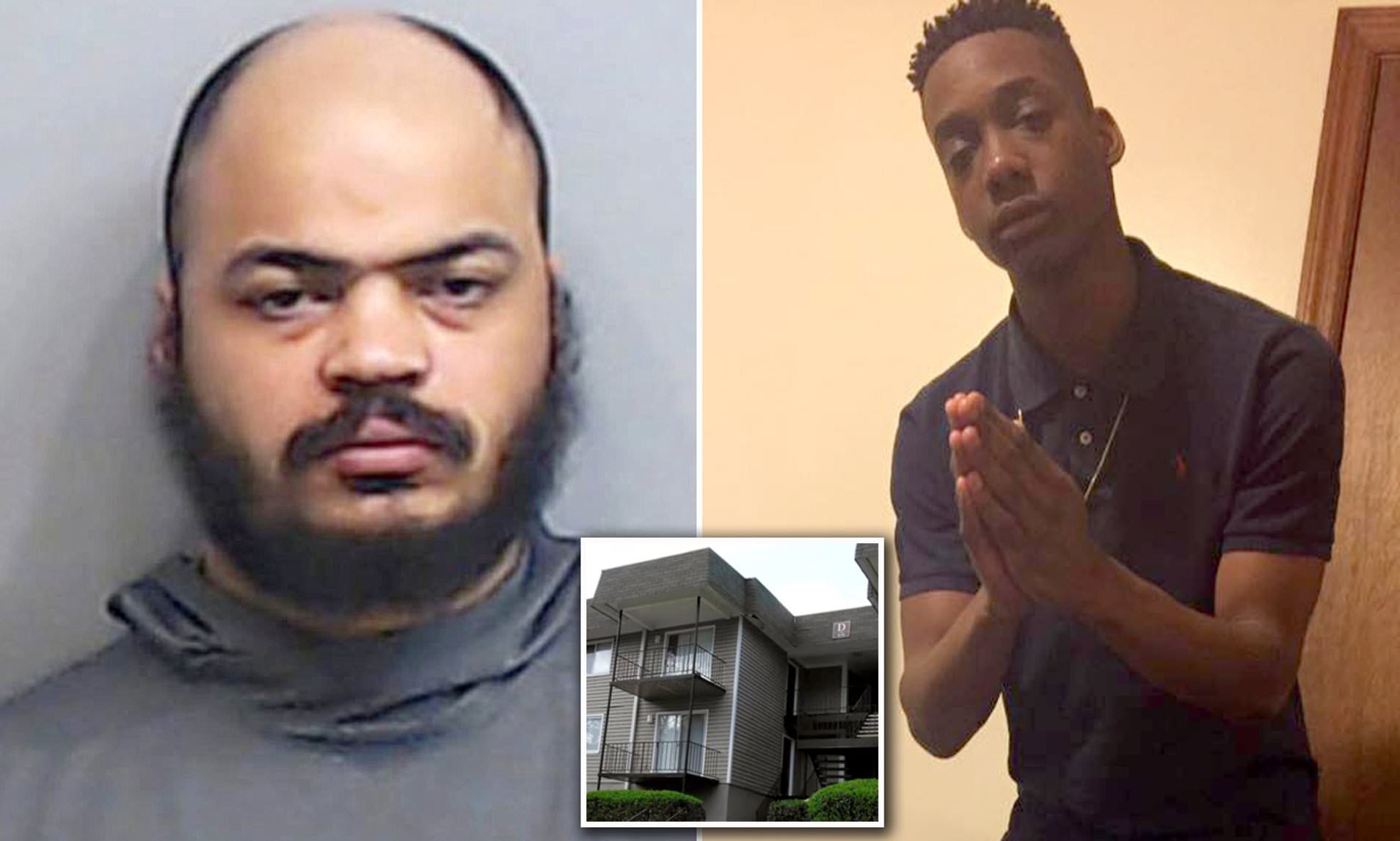 Atlanta – A man fatally shot at teenager who accidentally knocked on the wrong apartment in Atlanta, WSB-TV reported. It happened about 12:30 pm Friday at The Retreat apartment complex in southwest Atlanta, according to the station

Omarian Banks, 19, was dropped off by a lift near the wrong breezeway in the complex, police said, according to WSB-TV. Banks and his girlfriend had just moved to the complex and Banks was not familiar with the area, police said. Banks were using FaceTime to talk with his girlfriend when he knocked on the door he thought was his. Shortly after, he walked away.

The man inside, Darryl Bynes, 32, grabbed a gun and went onto his balcony to confront Banks, police said. They said after a short conversation, Bynes shot him. Police said Bynes told them he shot Banks in self-defense.

Banks girlfriend, Zsakeria Mathis, recounted what she heard about the FaceTime call.

Michael Wallace, a family friend, described Banks as a hard-working man who never bothered anybody. "This is a 1

9-year-old child that didn't even deserve to, that hasn't even lived his life," Wallace told WSB-TV.

Bynes is charged with murder. It's unclear if he has an attorney.

Makayla Johnson, who identified herself as Bynes' cousin, was duty unfit for WSB TV.

"He is an innocent father," Johnson said. “He has five kids. His truck was stolen earlier this week. Right now, he's just trying to protect his family. ”