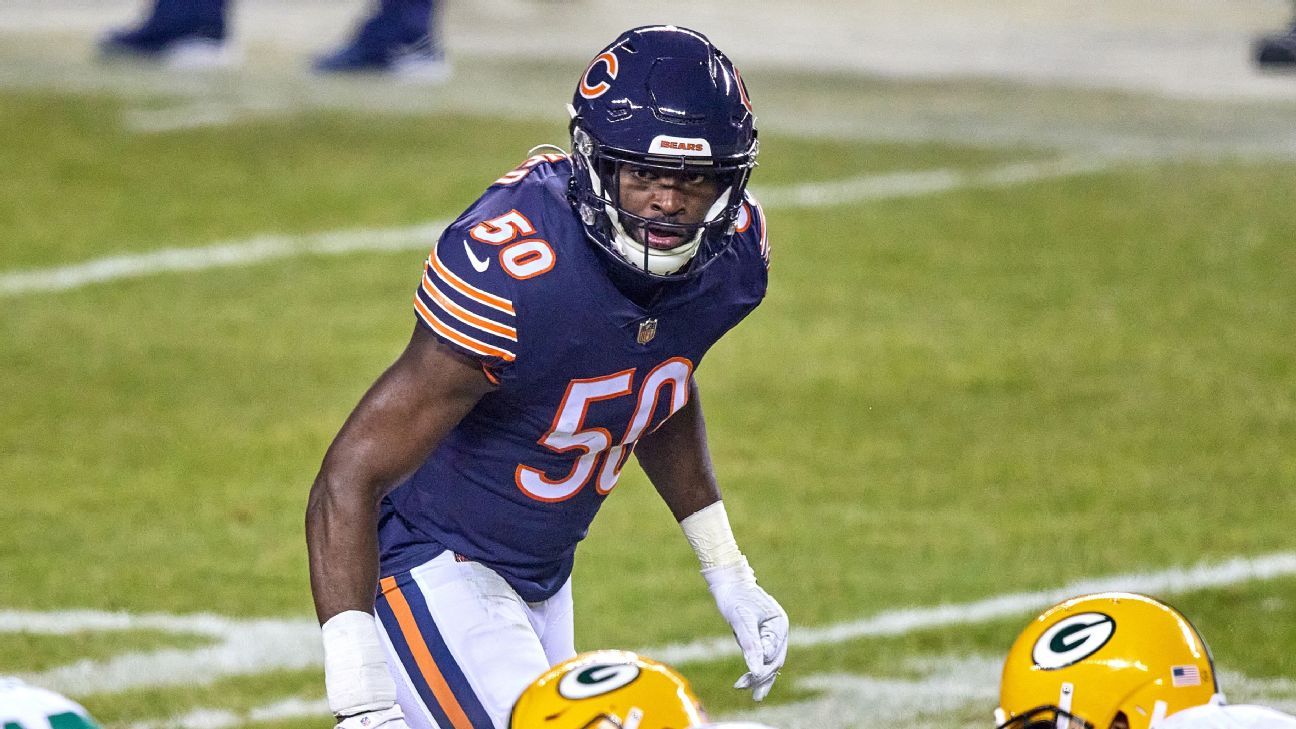 Atlanta Falcons linebacker Barkevious Mingo was arrested in Texas this week on charges of indecency with a child, sexual contact, according to Arlington Police Department records.

Mingo was arrested Thursday for the second degree of felony, which carries a maximum sentence of 20 years in prison under Texas state law. According to state criminal law, the charge relates to sexual contact with a person under the age of 17 or to getting the child to engage in sexual contact.

No other case information was immediately available.

“Our organization became aware of the allegations of Barkevious Mingo today and is currently gathering information on this incident,” the Falcons said in a statement to several stores on Saturday. “The Falcons take the allegations very seriously and will continue to monitor the situation.”

According to Tarrant County records, Mingo was released on $ 25,000 bond Friday.

Mingo signed a one-year contract with the Falcons in March. The 2013 first-round pick from the Cleveland Browns has jumped around the NFL since being traded to the New England Patriots in 2016 and played for five different teams over the past five seasons, including the Chicago Bears in 2020.