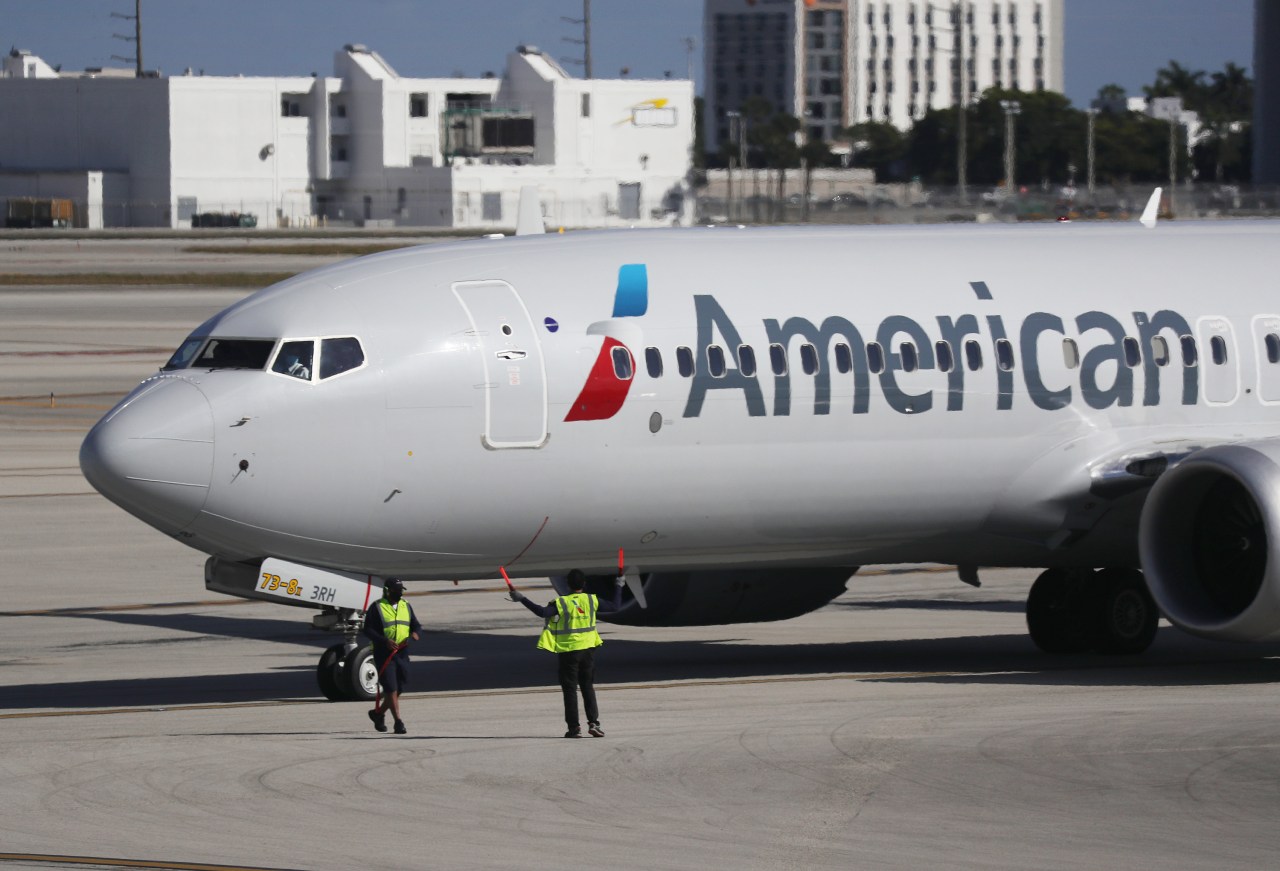 MEMPHIS, Tennessee – An American Airlines flight was diverted to Memphis on Saturday morning after a passenger became disruptive, according to the airline.

A spokesman for American Airlines said WREG flight 1071 with service from Los Angeles to Atlanta was diverted to Memphis due to a disruptive passenger.

The flight landed safely at Memphis International Airport, and law enforcement met the plane upon arrival. The disruptive passenger left the plane with authorities, and the flight departed for Atlanta shortly after.

The MAPD took a passenger into custody and transported him to the Regional One Medical Center and Memphis Mental Health Institute for evaluation.

with 166 passengers and a crew of six.