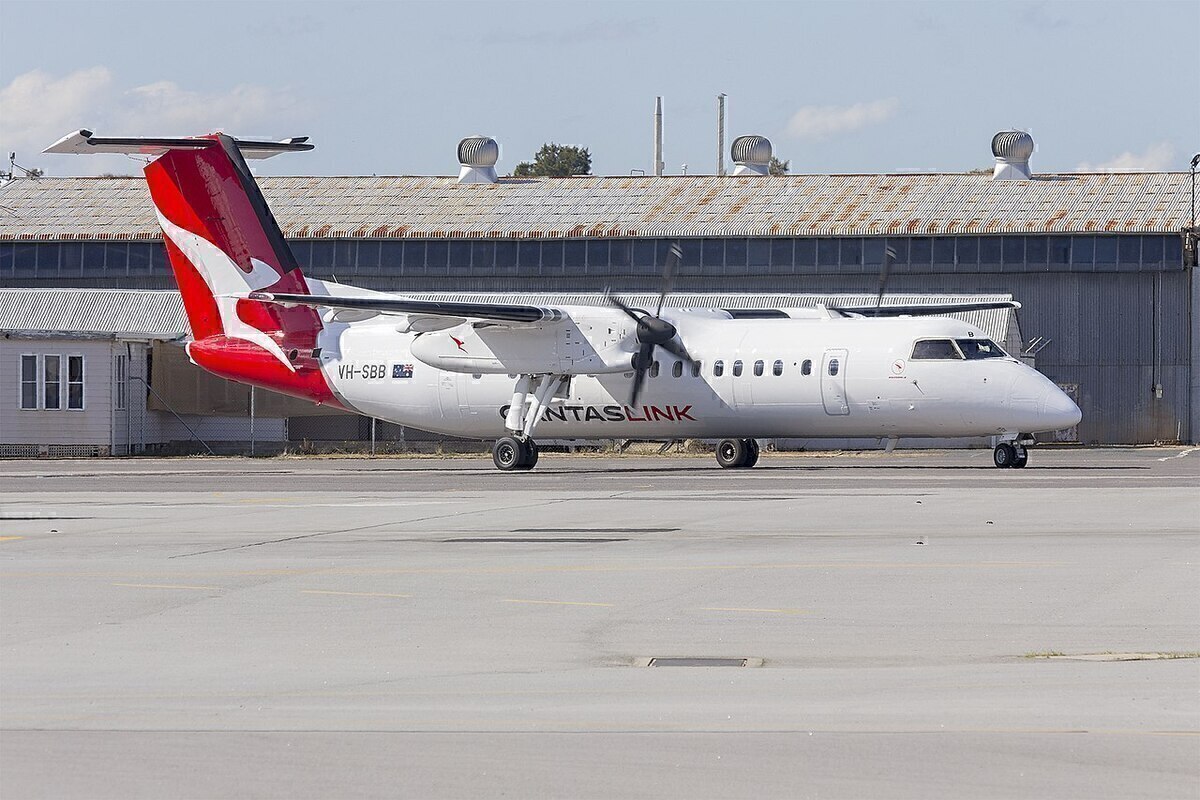 At least eight small regional airports in Australia will not go ahead with getting security checkpoints, a decision that security experts have sharply criticized. The decision not to accommodate passenger and luggage screening facilities was considered a cost-saving measure as they have been a financial burden for small towns.

Many regional Australian airports are without security checks

According to Guardian Australia, more than 50 regional airports have no procedures for screening passengers or luggage in place for scheduled services. These include planes carrying passengers to capitals. Airports across the country were subject to stricter security requirements in the wake of the 9/11 terrorist attacks, but there has since been a gradual reduction.

Numerous regional airports across the country have been allowed to remove their security screening equipment and their associated staff. Therefore, passengers boarding aircraft are not scanned or their luggage checked.

It has been reported that the following Queensland airports are included in these new changes:

While Australia’s Home Office refused to disclose which airports, sources note that there are at least eight and as many as 13 who are considered exempt from screening. According to the North Queensland Register, a spokeswoman for a Home Office said:

“In recognition of the cost effects of new technology upgrades on critical regional aviation services, the government has allocated $ 50.1 million to assist eligible regional airports in upgrading their security screening equipment. Some small, regional and remote airports have been identified that no longer meet the threshold for security checks. They will still be subject to security and other legal requirements. ”

A matter of cost

The new rules allow airports that are regularly operated by planes carrying fewer than 40 passengers and with less than 30,000 people departing each year, to remove safety equipment that was previously needed.

For the airports in question, it is clearly a calculated risk – to come to the conclusion that a terrorist incident taking place during a flight from one of these facilities is a very unlikely event – and not a threat high enough to to justify the security costs.

Speaking to Guardian Australia, Geoff Askew, a security consultant, is highly critical of the plan, saying: “For any ordinary public transport aircraft, every passenger must be screened. They must be screened to the same standard in Longreach as they are in Sydney. Why is the risk less if they are on a 36-person or a jumbo? ” Askew, the former director of security and contingency planning for Qantas says it does not make sense “The global publicity for their cause that terrorists want would be exactly the same.”

It is clear that airport security screening for Australian remote communities is an economic burden – one becomes even more difficult during this time of reduced travel and economic activity. Yet these air connections are critical for many of these cities, and it would probably be impossible to pass on these costs to travelers by raising fares. It is thus a difficult situation for these regional airports, and one not easily solved without more money.

Do you think the assessment of low risk and low threat is sound? Or should security checks be carried out at all airports, regardless of size? Tell us your thoughts in the comments.

Mexico’s president acknowledges the end of killings far away