‘At any time, anything can go wrong’: the women hoping to cure South Sudan | Global development 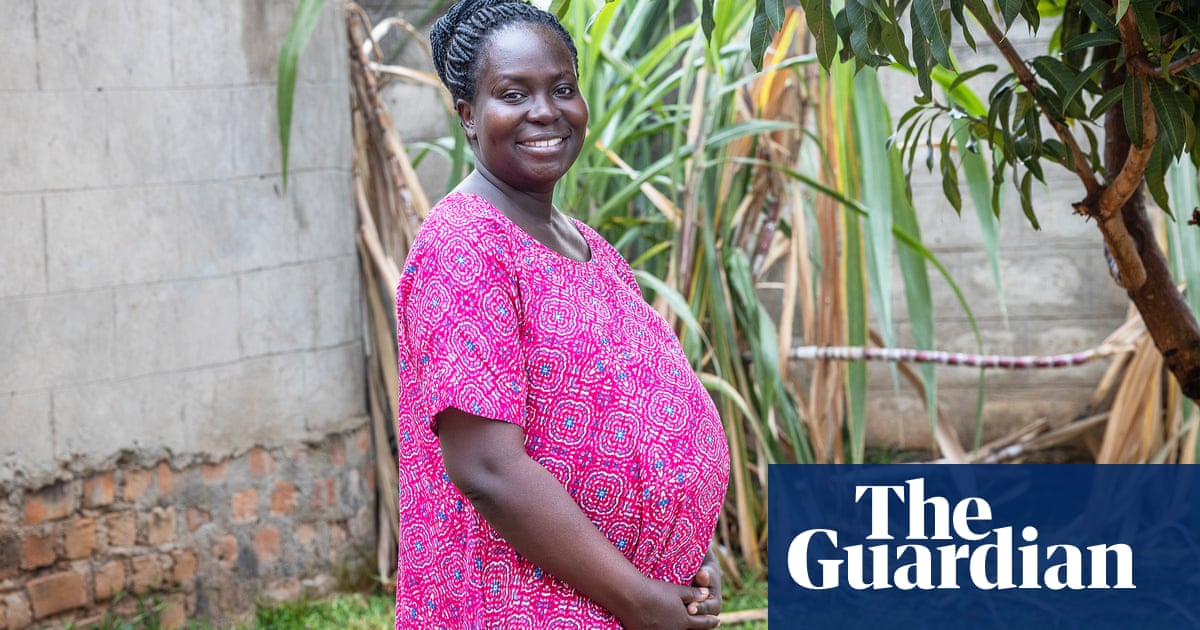 Wwhen Gloria Soma left the University of Tanzania in 2013, she decided to go to the homeland she had never really known. Her parents had left southern Sudan in the early 1990s, and she had grown up in refugee camps abroad, first in Uganda during the “hard times” of the Lords Resistance Army and then in Kenya. While immersed in her studies, the Republic of South Sudan was born, the 1

93rd country to join the UN. And she wanted to join.

“It was quite exciting for me because I thought that … I would return and there would be many opportunities and it would be a peaceful place for everyone to live,” says Soma. “There was already a certain sense of belonging. For as much as I had stayed most of my life in the East African region, there had always been [the question of] ‘where do you belong?’ There was that bit of me [that felt] ‘finally we have to belong somewhere’. But it did not happen. ”

Ten years ago on Friday, on a hot and intoxicating day, tens of thousands of people gathered in the city of Juba along with foreign dignitaries and the UN Secretary-General to see the Sudanese flag lowered and the South Sudanese flag raised. Dressed in his trademark black cowboy hat, Salva Kiir, a former rebel leader and politician, was sworn in as president. A man dressed in the Statue of Liberty had a sign that read: “Finally free. Republic of South Sudan. ”

Except, as Soma says, it did not go quite like that.

The decade that followed independence has been dominated by civil war and human rights violations to a large extent, to the point that a member of the UN Commission on Human Rights in South Sudan said in 2019: “Impunity is so entrenched in South Sudan that every kind of norm is broken. “The war, which raged from 2013 to 2018, has now turned into a fragile peace destroyed by conflict, economic crisis and a troubled sense of permanent instability.

Living in South Sudan you need to mentally prepare your head that any moment, anytime, anything can go wrong

Soma says: “One of my biggest fears about living in South Sudan is that you have to mentally prepare your head for the fact that at any moment, at any time, anything can go wrong. I do not feel safe … There is always that feeling of fear. ”

Soma, 32, is the director of the Titi Foundation, a Juba-based NGO focusing on women and children in a country where one in 10 infants is not expected to reach their fifth birthday, where sexual violence against women and girls is endemic, and where, this year, 1.4 million children are expected to suffer from acute malnutrition, the highest number since 2013. So there is no shortage of work.

More than 70% of Titi employees are women, the result of a conscious strategy that Soma longs to see repeated throughout society and at the highest levels of political leadership. “Women in South Sudan have for a very long time been marginalized and thought to be second-class citizens who can not deliver,” she says, arguing that this attitude is not only wrong but also holding the country back: “It omits ideas for innovation , which women would have brought to the table if given the opportunity. ”

The inspiration to set up Titi came to Soma in 2016, when she, as a central bank official, was first confronted with the realities of war. In July of that year, as fighting between troops loyal to Kiir and soldiers supporting Vice President Riek Machar exploded onto the streets of Juba, she opened her family’s compound to hundreds of women and children to be hidden from. violence. Over the next few days, she heard their stories: about rape, murder, abduction; of forced expulsion on a massive scale; and also, she recalls tired, trauma-inured acceptance. “They kept telling us, ‘It’s going to be fine.’ We were like, ‘how can that be nice? This is not normal ‘. ”

When she finally ventured out to Juba after a ceasefire ”were all the way basically dead bodies. You just smelled fresh blood. It was crazy for us, because personally I had never witnessed it, but it was the reality. “Soma’s first instinct was then to take his two children and get out of South Sudan. She acknowledges that she is extremely privileged to have been able to leave the country.

The whole road was basically the same. You just smelled fresh blood. It was crazy

But after three months in Kampala, Uganda, she began to feel uneasy. “I was just not familiar with what I had left behind. And that was what triggered me. I said, you know what? I’m coming back and I hope I can contribute in my own little way. And that’s how the foundation started. ”

As her country faces a tangle of interrelated problems, from the climate crisis and Covid to resurgent conflict and in some places almost famine, Soma is determined to push on. Through Titi, she is able to tackle a range of issues, ranging from basic humanitarian needs, such as food security and child nutrition, to more ambitious projects to reduce gender-based violence and increase women’s employment. Titi’s efforts to help women maintain hygiene in the midst of the pandemic – through supplies of food, soap and clean water – are supported by Cafod.

But her sense of frustration over national political leadership and the international community is palpable; the former to then completely reject hopes in 2011, and the latter to not do enough to prevent it.

As South Sudan moves appropriately towards peace, it is necessary to embark on a healing process, she says, to confront the trauma that exists in people’s consciousness. Currently, there is nowhere near enough responsibility for any cure, she warns, citing the example of Bentiu, the capital of northern Liech, where in 2018 Médecins Sans Frontières reported that 125 women and girls were raped in a 10-day madness of violence. Survivors also reported being whipped, beaten and clumsy with rifle butts. Local officials disputed the accounts, and according to Soma, no one has been convicted.

“So far, we have challenges in ensuring that these people get justice,” she said, speaking from Kampala, where she is on maternity leave and expecting her fourth child. We need a kind of “safe hub” where these [survivors] can get out in the open and lead the conversation. ”

The scourge of sexual violence is still present, she says. The Titi Foundation is now working with other women’s rights organizations to push for further prosecution of those accused of abusing women and girls. “Yes, it has been a slow process,” she says, “but since 2018 we have so far been able to follow up on such cases and [convict] about 56 perpetrators. Our goal is to prosecute about 500 so people can see the realities and the degree of atrocities committed. Our hope is that by doing this we are also able to create peace of mind for the victims. ”

Does she retain any hope for the future of her country, which in its short life has experienced so much suffering? The answer is a very qualified “yes”. “I’m optimistic,” she says, “but only if we start getting everyone accommodated within these spaces to have conversations. We need people to heal in order for us to move forward. Unfortunately at the moment everything is pretty broken… So how is it cured? How do we correct such mistakes that the current management has created? It will take some time, in my opinion, a very long time before that can happen. ”