Astronomers find star material could be the building block of life 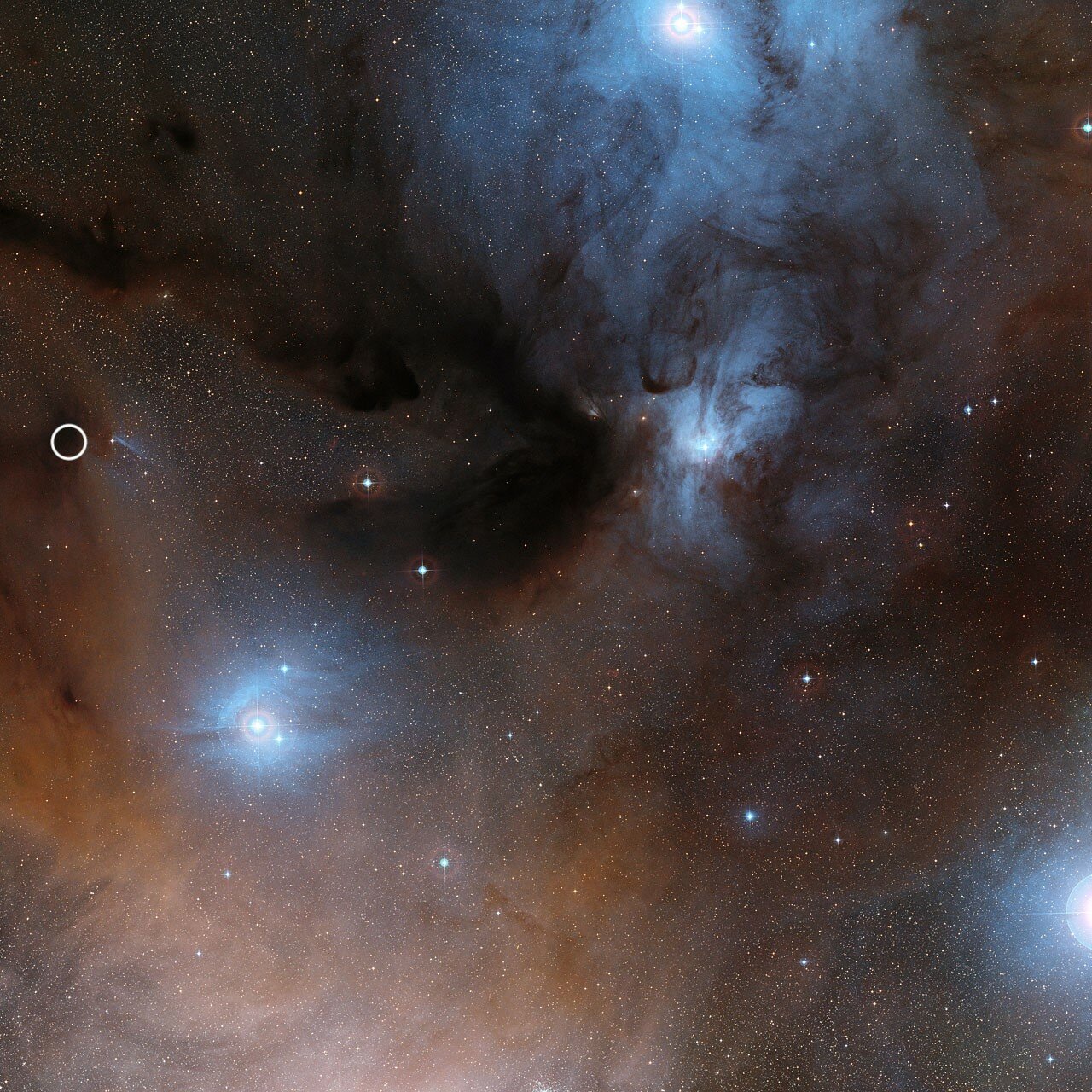 An organic molecule discovered in the material that a star form could shed light on how life arose on Earth, according to new research led by Queen Mary University of London.

The researchers report the first ever detection of glycolonitrile (HOCH2CN), a pre-biotic molecule that existed before the advent of life, in a solar type protostar known as IRAS1

This hot and dense region contains young stars in the earliest phase of their development surrounded by a cocoon of dust and gas-like relationship to those where our solar system was formed.

Discovery of prebiotic molecules in sun-type protostars enhances our understanding of how the solar system formed as it indicates that planets created around the star could begin their existence with a supply of the chemical ingredients necessary to make a form of life.

This finding, published in the journal Monthly announcements from the Royal Astronomical Society: Letters is an important advance for prebiotic astrochemistry, since glycolonitrile is recognized as an important precursor to the formation of adenine, one of the nucleobases that form both DNA and RNA in living organisms.

IRAS16293-2422 B is a well-researched protostar in the constellation of Ophiuchus, in a region of star formation known as Rho Ophiuchi, about 450 light-years from Earth.

The research was also conducted with the Centro de Astrobiología in Spain, the INAF Osservatorio Astrofisico di Arcetri in Italy, the European Southern Observatory and the Harvard-Smithsonian Center for Astrophysics in the United States.

Leader author Shaoshan Zeng, from Queen Mary University of London, said: "We have shown that this important prebiotic molecule can be formed in the material from which stars and planets appear, and take us one step closer to identifying the processes scientists used data from the Atacama Large Millimeter / submillimeters Array (ALMA) telescope in Chile to uncover evidence of the presence of glycolonitrile in the material in which the star is formed, known as the interstellar medium.

With the ALMA data, they could identify the chemical signatures of glycolonitrile and determine the conditions for the finding of the molecule. They also followed this by using chemical modeling to reproduce the observed data which allowed them to examine the chemical processes that could help understand the origin of this molecule.

This follows the earlier detection of methyl isocyanate in the same subject by queen mary scientists. Methyl isocyanate is what is known as an isomer of the glycolonitrile it consists of the same atoms, but in a slightly different arrangement, meaning that it has different chemical properties.