Ask Hackaday: What are your Apollo memories? 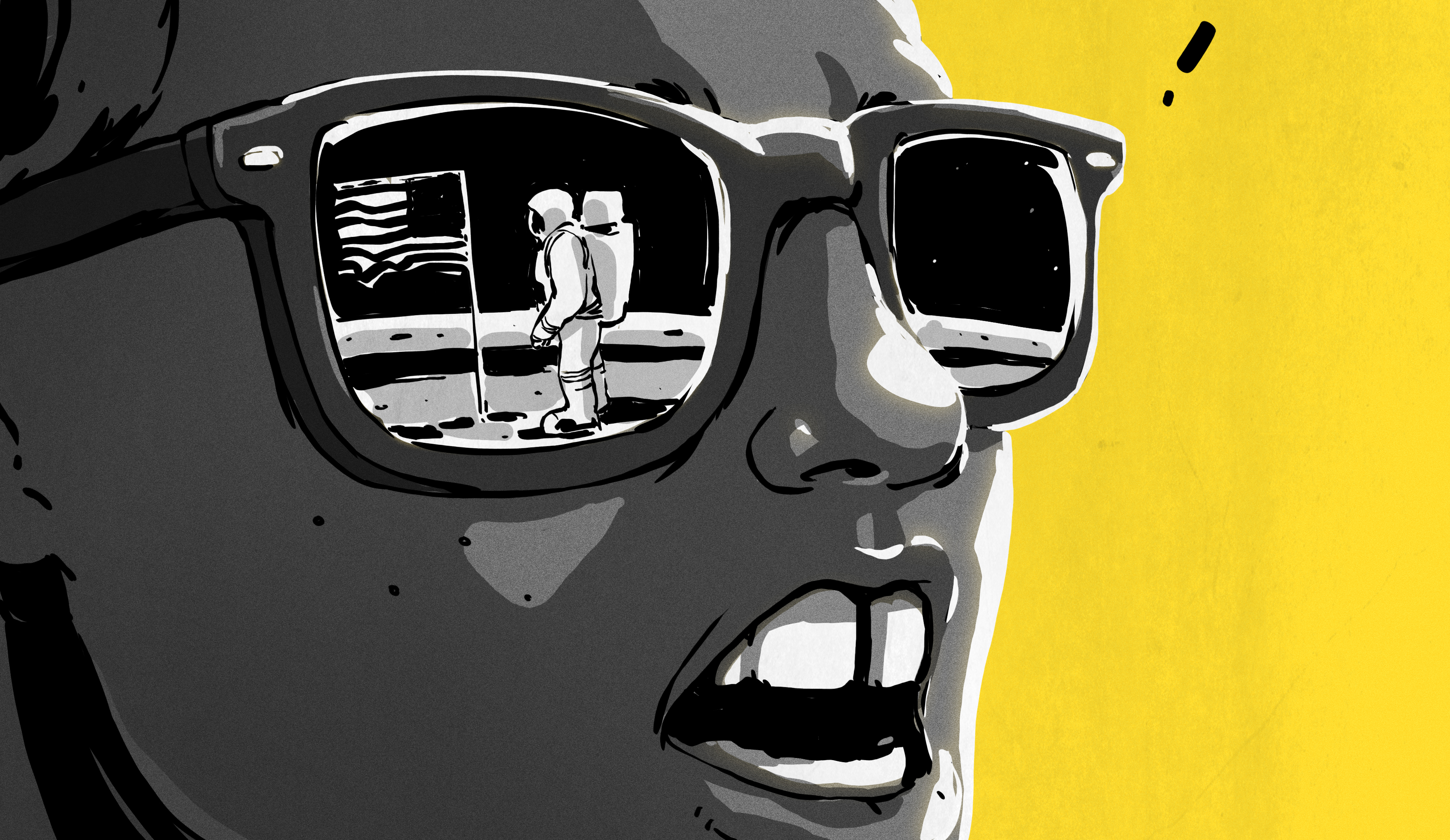 This month will mark the 50th anniversary of the Apollo 11 mission, which led to a successful conclusion, the challenge President Kennedy had set only eight years earlier. Three men went to the moon, two went on it, and they all surely returned in a dramatic eight-day display of engineering and scientific excellence that was removed to the world.

If you have made more than 50 trips around the sun, chances are good that you have some kind of memories of the first moon landing. An anniversary like this is a good time to take advantage of these memories, especially for something like Apollo, who most likely hit a chord in many of those who experienced it and launched them in science and technology careers. We suspect that a real number of Hackaday readers are in that group, and then we will ask you: What are your memories of Apollo?

My memory of the moon landing is certainly vague. I had just turned five months before, had not even started kindergarten yet, but I had already caught the volume in a big way. I lived and breathed the space program and I knew all about the Mercury missions that were over when I was born and the Gemini missions that were just wrapped up. Apollo was incredibly exciting to me, and I was pumped to see the landing in the way that only a five year old can be.

The landing was probably the most exciting part of the mission of Armstrong and Aldrin, what about the two computer alarms during the descent and have to burn almost all their fuel shopping around for a place to countries that would not overthrow LM. But for me it was a bit boring ̵

1; the part we see today with a camera looking out at the LM window on the flowering surface of the Moon was not sent live. What we got was animated pictures and a countdown with Walter Cronkite's play-by-play and astronaut Wally Schirra's color commentary. When you look at it now, with the animation synchronized to telemetry, it was actually a beautiful way to show what happened.

The first steps on the moon would wait another six and a half hours, during which time dinner was eaten, baths had been and jammed donned. There was exactly zero chance that I fell asleep and, like most parents at that time, rightly concluded that it was something that my brother and I should witness, regardless of the hour. So we sat together for the black and white TV to see the case. My only living memory of it all was having all my G.I. Joe's action figures set me apart, especially the silver Mercury era space suit. As Neil Armstrong came down the ladder and put the camera in the next bay to show the first steps, I shot my little astronaut in time and imitated the historic steps that happened 238,000 miles away.

Finally, what I and my PJ-clad peers throughout the country remember at night in July half a century ago is not relevant, except perhaps for us. What matters is that, at least some of us, the magic was to see ghost images of a man who jumped in another world, enough to start us on paths that would cause life to pursue persecution. science and technology. We would continue to build the world we now live in for better or worse.

Now it's your turn. Were you there to see the story done? What memories do you have of the event? I suppose more than a few of our readers are older than me and have clearer reminders of the lead to Apollo 11 and landing gear. We would like to hear your perspectives and maybe learn a little about how it shaped your life. We would also love to hear from everyone who had a hand in success; After all, it took hundreds of thousands of people to put only two sets of boots on the moon, and they all have stories to tell. Do you completely miss the excitement? We also want to hear about it too, and how to know if the moon's landing only shaped your perception of it as a historical event.

Sounds in the comments below about your Apollo memories.

(VIDEO) Wondering what glowed last night across Newport’s Ocean Drive (and the rest of the East Coast)?