As the press embraces the Biden agenda, leaks in the White House have disappeared 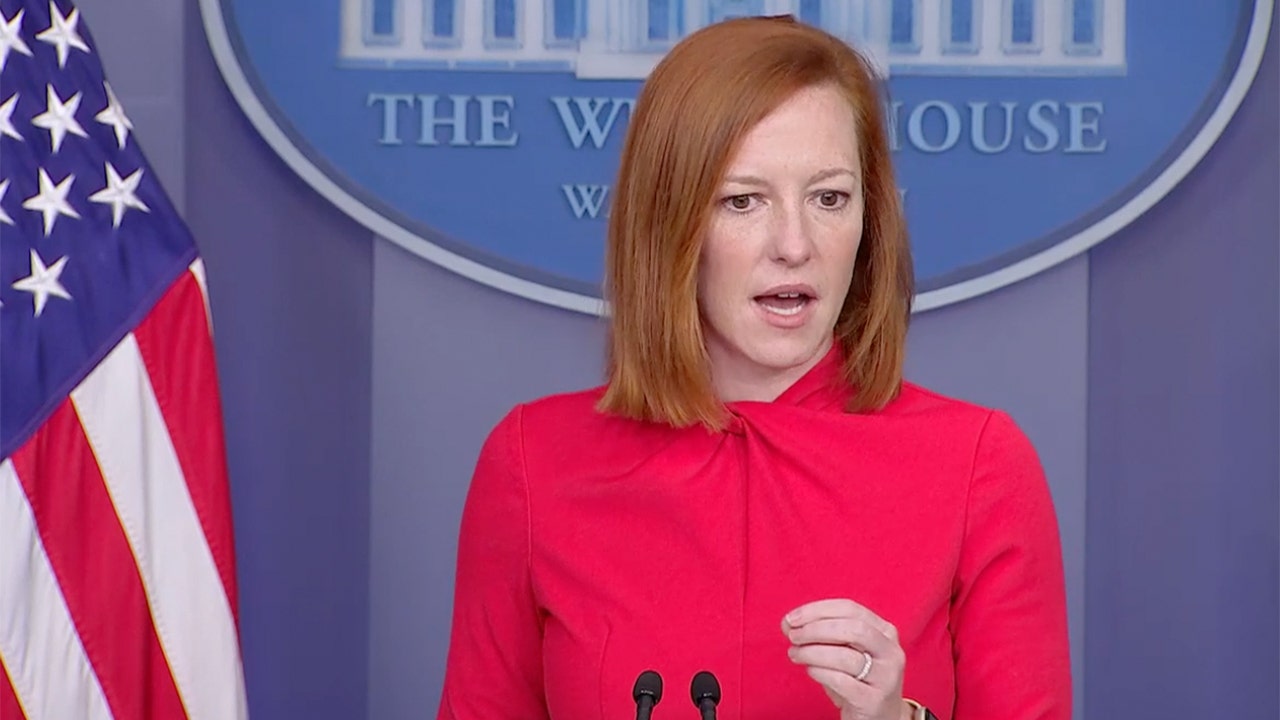 The headline at the top of Politico read yesterday as if it could have been written in the White House:

“Biden wants to cement a ruling majority. His better recurring bill is his plan to do so.”

It ran alongside an equally uplifting headline, “Chuck Schumer thinks big – Gridlocked Senate be cursed”, based on an interview with the majority leader.

The first story zoomed in on the president’s $ 2 trillion infrastructure plan, saying it “is not just trying to turn decades-old progressive political persecution into law. Aides and agents inside and outside the White House are going to see it as an ambitious political games to cement and even expand the coalition of voters who brought Democrats to power in November. “

; with a few Republican dissenters lower down.

The point is not to look up Politico, but to describe the friendly media climate in which the new president is pushing a huge amount of spending. Forget Donald Trump; I can not imagine George W. Bush or Ronald Reagan getting this kind of warm reception for their budget or tax cuts. Instead of expressing a sticker shock that Biden might be seeking as much as $ 4 trillion more for this bill and the next, on top of the $ 2 trillion Covid bill, the press is throwing this so big, bold and revolutionary.

The same goes for Schumer, who gets a MP’s decision that allows him to transfer infrastructure on the same fast track as the stimulus proposal, which means with only 50 democratic votes and probably zero support from the GOP. Now reconciliation is a game that both parties play. But can you imagine the media drumming about anti-democratic tactics if Trump had done this twice on big bills, not just once, in 2017?

And Biden’s plan to fund infrastructure by raising taxes on businesses and the wealthy is being met with media hype rather than anger among Republicans. (Of course, it does not seem so radical to raise the corporate tax rate from 21 to 28 percent when one considers that Trump cut it down from the previous 35 percent.)

This is not to say that none of the Biden bills are wrong; both seem quite popular. We obviously needed funding for small businesses, vaccines, and schools, and Republicans liked infrastructure. But in both cases, the White House takes an approach to the Christmas tree and adds union rescue functions, home care for the elderly, electric cars and other climate change and “environmental law” measures. When the press pulls out the FDR comparisons, it equates to a high five.

One thing we do not get is many details on how these bills are designed and negotiated. This is because, as the Washington Post notes today, this has so far been a remarkably leak-free White House.

“Insider accounts of West Wing rivalry, analyzes of who has influence with the president, detailed lists of Oval Office visitors? No such thing anymore,” the paper says. There are not even authorized, self-service leaks in the form of “Joe Biden slammed his fist on the desk and said ‘We have to get this done, failure is not an option.'”

Trump’s White House was the nicest in history, as a disparate gathering of aides tried to gain credit, discredit each other and sometimes undermine their boss, who was also not over the whisper to journalists and commentators.

SIGN UP FOR HOWIES MEDIA BUZZMETER PODCAST, A RIFF OF TODAY’S HOTTEST STORIES

But Biden has a long-standing coterie of helpers, starting with Ron Klain and Anita Dunn, who like each other and are intensely loyal to their POTUS. The degree of communication discipline has been exceptional. It frustrates journalists and probably helps the White House, though I would argue that lifting the curtain a little more would help them push a more detailed narrative and lead to fewer stories about Biden’s dogs.

And yet with all the positive coverage of the White House so far, they might just be thinking, why bother?