As the Delta variant spreads, China is missing data on its Covid-19 vaccines 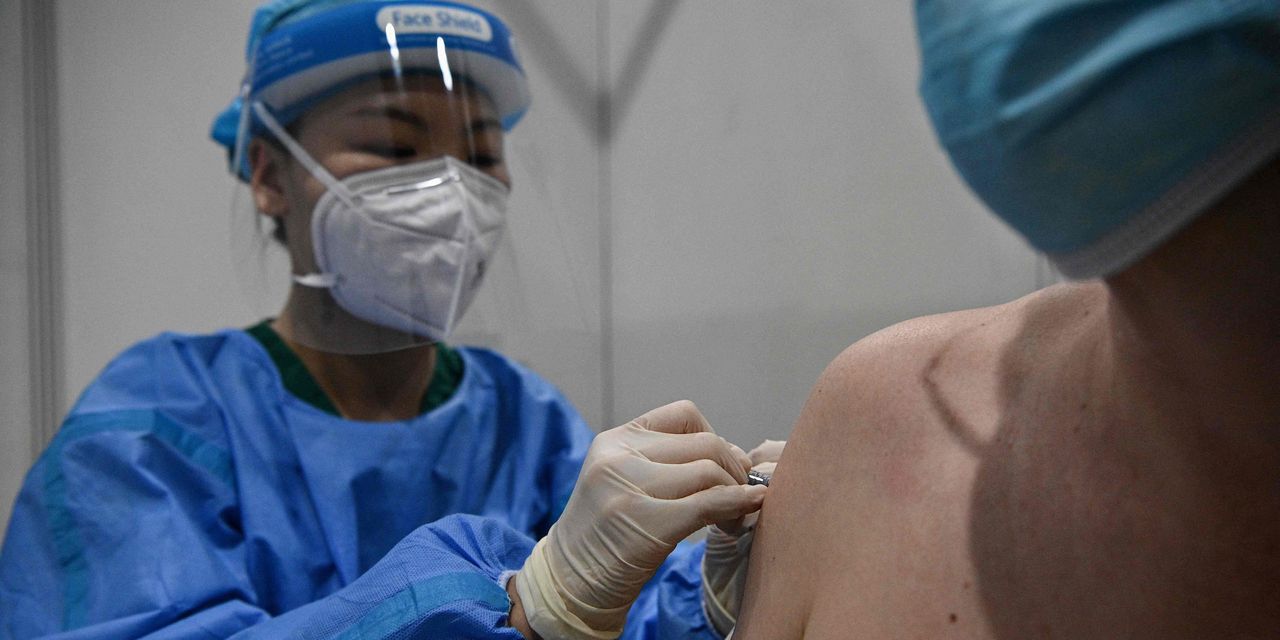 The proliferation of the Delta variant raises new concerns about the effectiveness of Chinese vaccines, which have been central to inoculation efforts in developing countries, as recent data show protection from Western vaccines declining against the highly contagious variant.

Chinese officials have analyzed data from an outbreak of the Delta variant in southern China last month, while Sinopharm and Sinovac Biotech Ltd., the country’s leading Covid-19 vaccine developers, have said they are studying Covid-19 variants, including via laboratory experiments. . Both companies have suggested that a third booster shot may be needed to increase protection under their current two-dose regimens.

A Sinovac sales director, who declined to be named, says trying to find out how much protection the vaccine, CoronaVac, offers against Delta has become a top priority for the company, although it may take several months to establish new studies abroad .

The impact of the Chinese vaccines against the Delta variant, which has now spread to at least 98 countries, will affect how quickly China can open its borders and affect the course of the pandemic in large parts of developing countries, where many countries are dependent on Chinese shots. .

In China, which has not yet approved any foreign vaccine against Covid-1

9, more than 40% of the 1.4 billion people were fully vaccinated per year. June 24. The country is still dependent on some of the most stringent pandemic control measures in the world to control outbreaks.