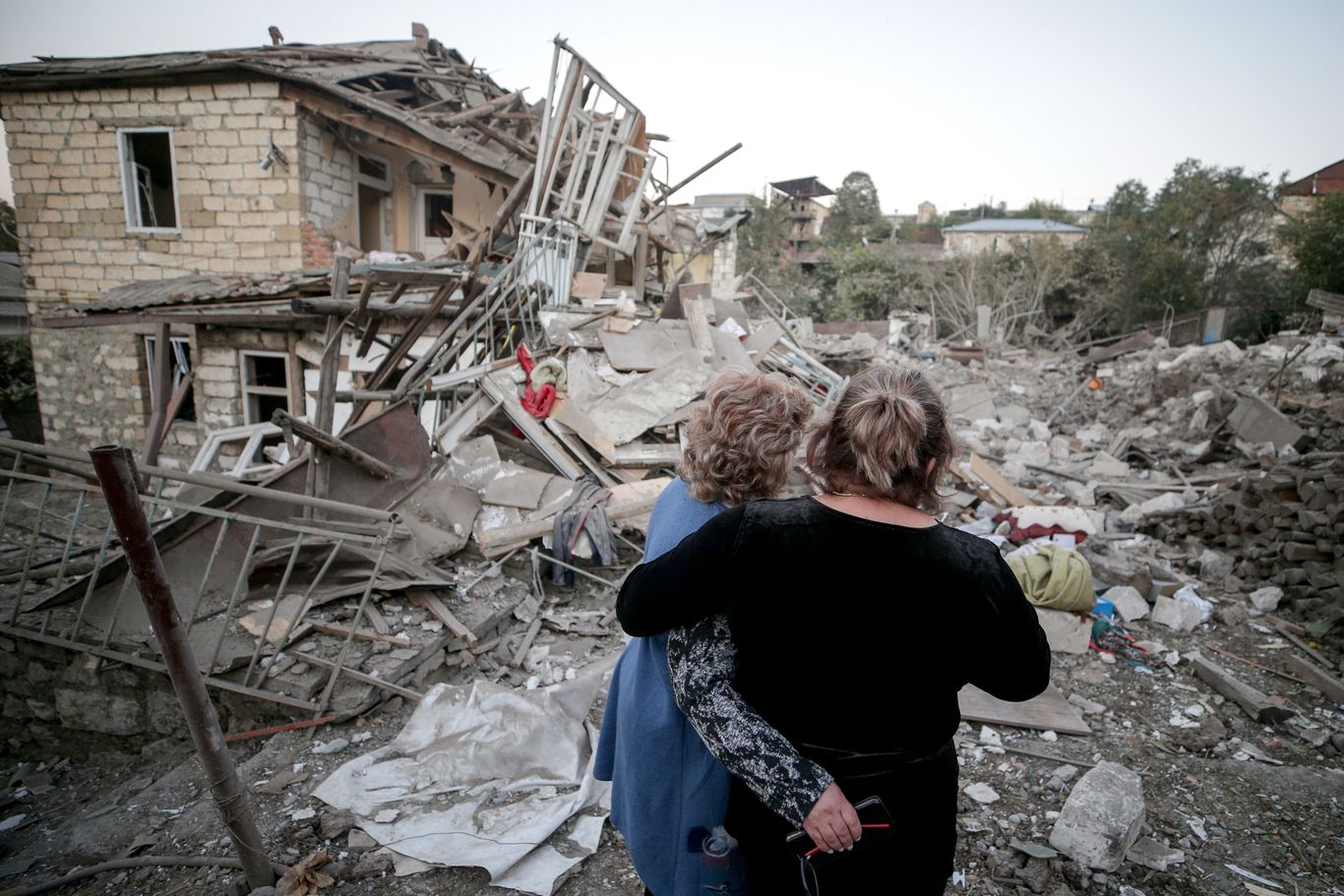 An Armenian Defense Ministry spokesman accused Azerbaijan late on Saturday of “violating the humanitarian ceasefire” in the disputed Nagorno-Karabakh region by firing artillery shells and rockets.

Details: The ceasefire began at midnight local time (4 pm ET), hours after the two countries accused each other of violating a week-old, Russian-mediated ceasefire aimed at allowing the two sides to exchange prisoners and recover corpses. Azerbaijan did not immediately comment on the spokesman’s claim.

The big picture: Hundreds of soldiers and dozens of civilians have been killed since the recent fighting began in late September.

Background: Nagorno-Karabakh is a mountainous region of about 150,000 people, populated mainly by ethnic Armenians, but located within the borders of Azerbaijan.

Go deeper: Armenian Americans gather in US as Nagorno-Karabakh ceasefire breaks down

Editor’s note: This article has been updated with the spokesperson’s comments.

Wriggling Leech pulled from 5-year-old neck after living there for over a year, says doctor