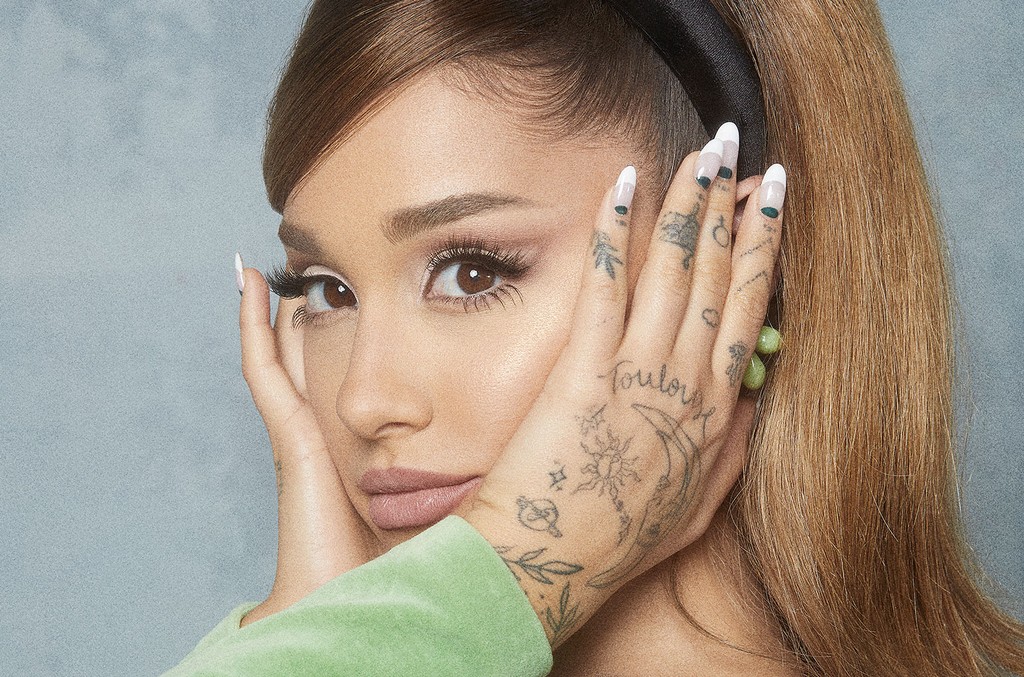 The singer posted the official album box list on social media, which confirmed all the new song titles and special guests that came on her sixth studio effort.