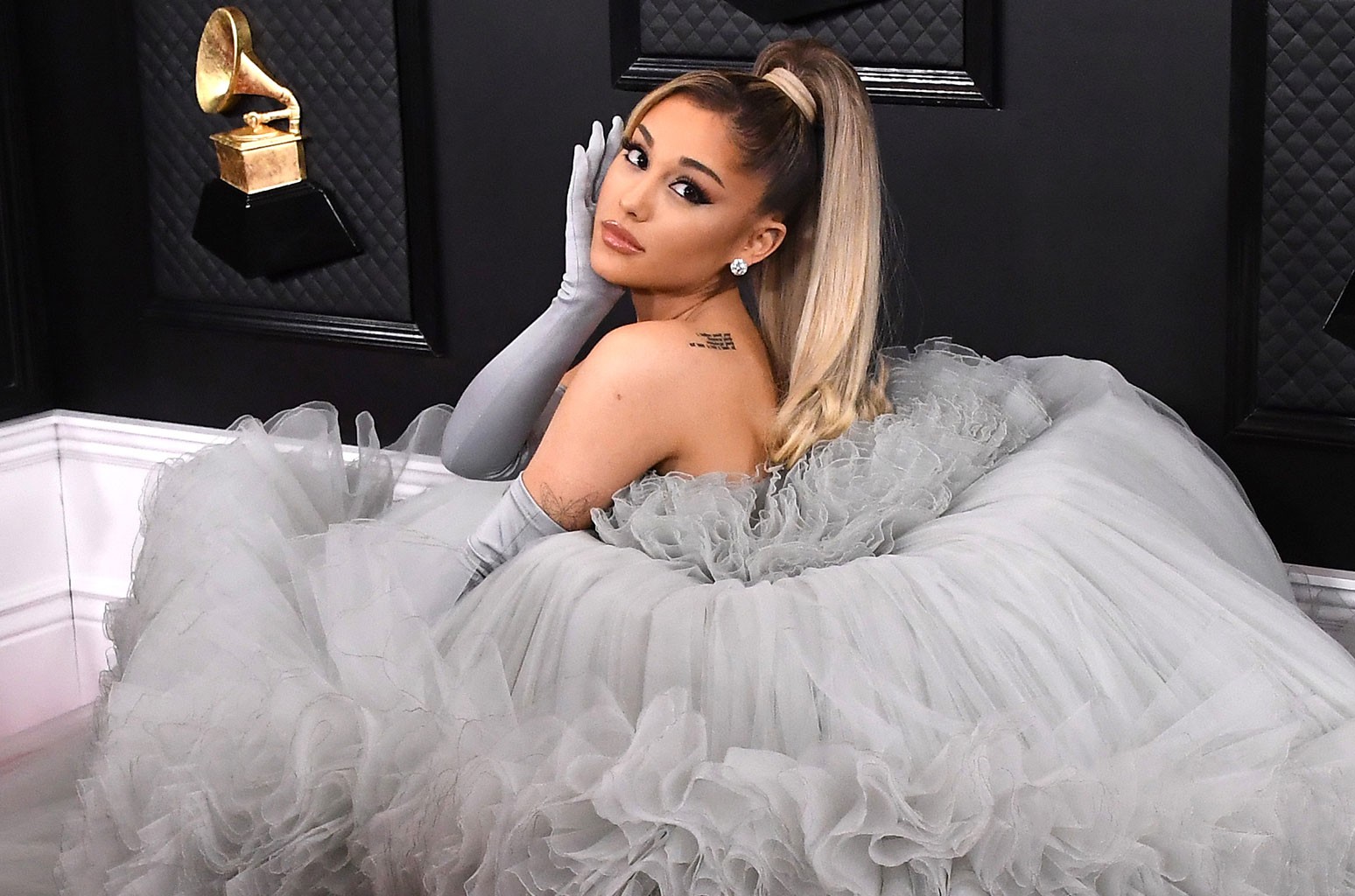 Ariana Grande keeps us up all night (and Thursday night too) until she drops the “34 + 35” remix first thing Friday (January 15) with two mysterious artists, and Billboard will know who you hope +2 will be.

The Arianators were quick to come up with their best guess, and the most popular are “Say So” chart-toppers and Grande’s former collaborators Doja Cat and Nicki Minaj. A Twitter user announced “I CRACKED THE CODE” in the responses while sharing a screenshot of Doja’s Instagram Live, where she rapped a verse before launching to Grande’s raunchy hook.

Chloe x Halle, who has expressed their love for her latest album, Positions, was also a top choice among fans̵

7; guesses. The R&B duo once praised “Queen Ari” and discussed their favorite songs from Positions in an Instagram video, and one of Halle Bailey’s best choices was “34 + 35.”