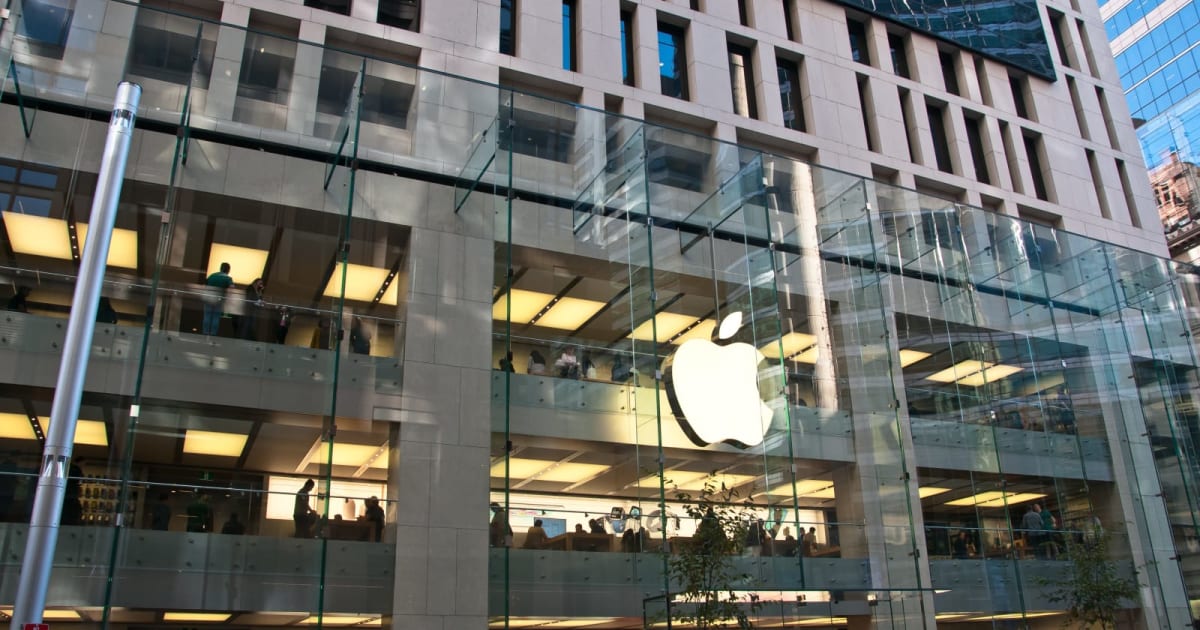 As CNET noted, A7 was the first 64-bit processor for mobile devices. Its debut on the iPhone 5S forced Qualcomm to release a 64-bit mobile processor of its own – one that had big issues and wasn't ready for primetime. In addition to leading the processor design process, William was in charge of the layout on Apple's systems-on-a-chip (SOCs) in recent years. In other words, he was the one who decided to place the SOCs' components, such as the CPU, GPU and memory. He probably had a hand in the development of the next few devices. true, of course.