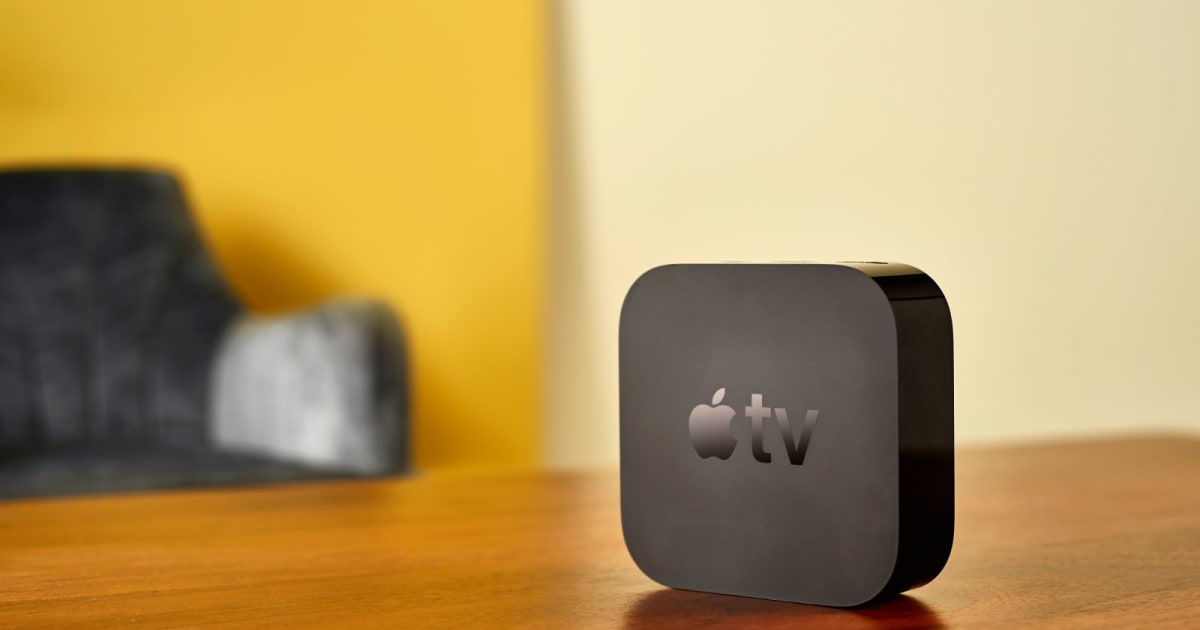 From the looks of it, Apple's picture-in-picture feature won't allow you to stream video on top of another video. Instead, it shrinks whatever content you are currently watching as a small box housed in the corner of the screen, allowing you to navigate the rest of the operating system without needing to pause or back out of an app. On-screen controls allow you to jump between the video thumbnail and the rest of the Apple TV, move the picture box to different corners of the screen or close the content entirely. The appearance on Apple TV is an expansion of Apple's picture-in-picture feature, which first appeared in iOS 9 as a multitasking feature for iPad.

In addition to picture-in-picture, tvOS 13 will introduce support for Xbox One and PlayStation 4 controllers, add ability to view lyrics on screen while listening to music and offer multi- user support including personalized recommendations for each person's profile.