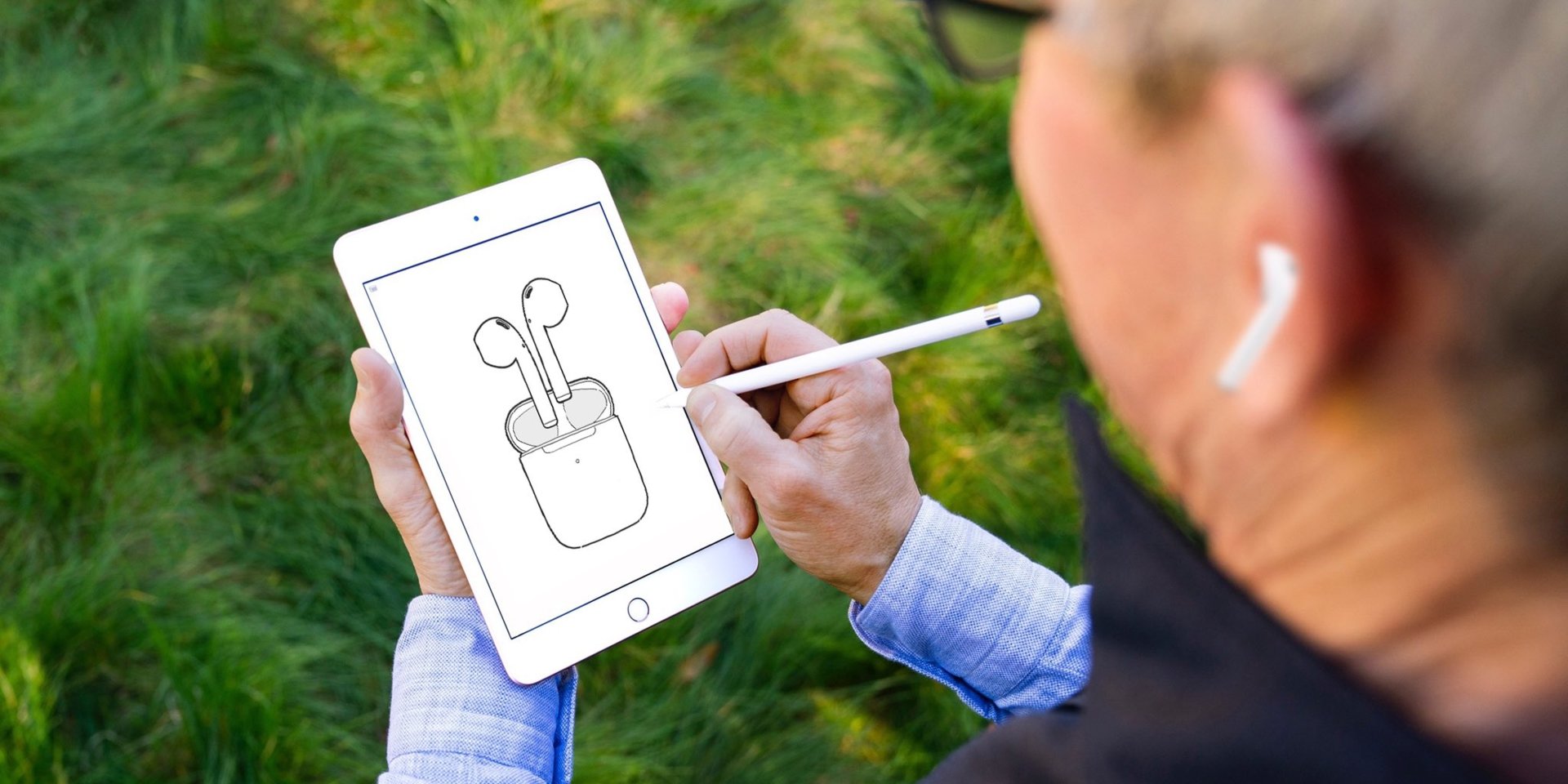 Apple's new AirPods are powered by a new Apple-designed H1 chip that gives the wireless earbuds up to 50% more talk time compared to the original AirPods and the ability to enable Siri handsfree.

Apple's new AirPods still costs $ 159 as the first edition, but if you want having them With a nifty new wireless charging case, they cost $ 199.