Apple releases iOS 14.2.1 to fix bugs found in the 5G iPhone 12 series, but not the one you’re worried about 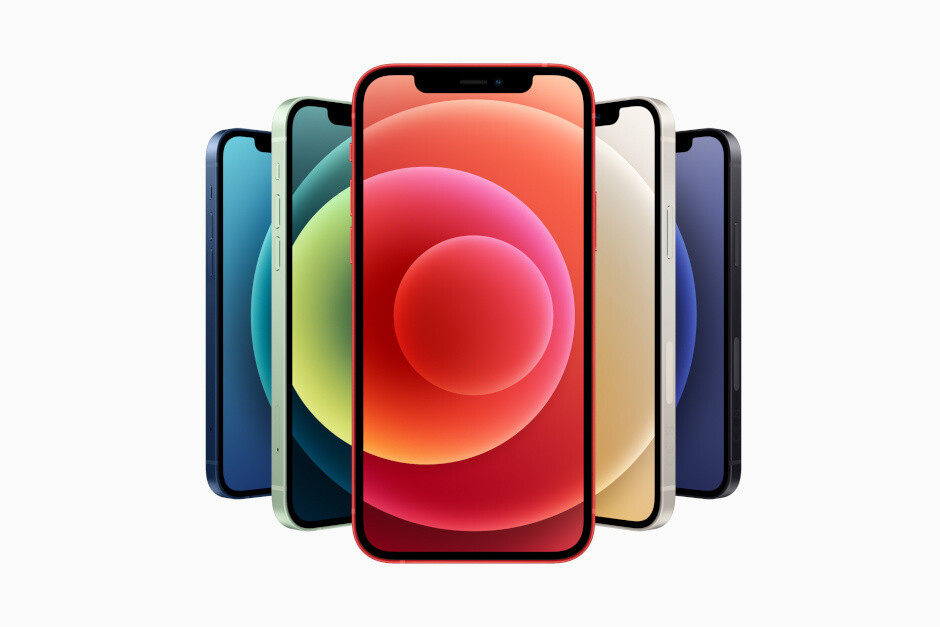 Last week, Apple released iOS 14.2.1 explicitly targeted to new iPhone devices that have experienced certain bugs that has emerged since iOS 14.2 was released on November 5th. This update added 100 new emoji and also moved the Shazam music discovery app to Control Center. It could make it faster and easier to figure out the name of the tune you like playing in the background of a particular TV show. And if you’re wondering why Apple is giving this particular treat to an app, it turns out that Shazam was bought by Apple almost three years ago for $ 400 million.
Unlike the iOS 14.2 update, which was accompanied by updates for iPadOS, watchOS, tvOS, and others, Apple only released the update for iOS 14.2.1. It is available for iPhone 12, iPhone 12 mini, iPhone 12 Pro and iPhone 12 Pro Max. To find the update, go to Settings > General > Software update. It eliminates an error that prevented the reception of some MMS messages, solves sound quality problems on some Made for iPhone (MFi) hearing aids when listening to audio on iPhone, and kills another error, this is found on the iPhone 12 mini that makes the lock screen does not respond.

The iOS 14.2 update added the music discovery app Shazam to the Control Center