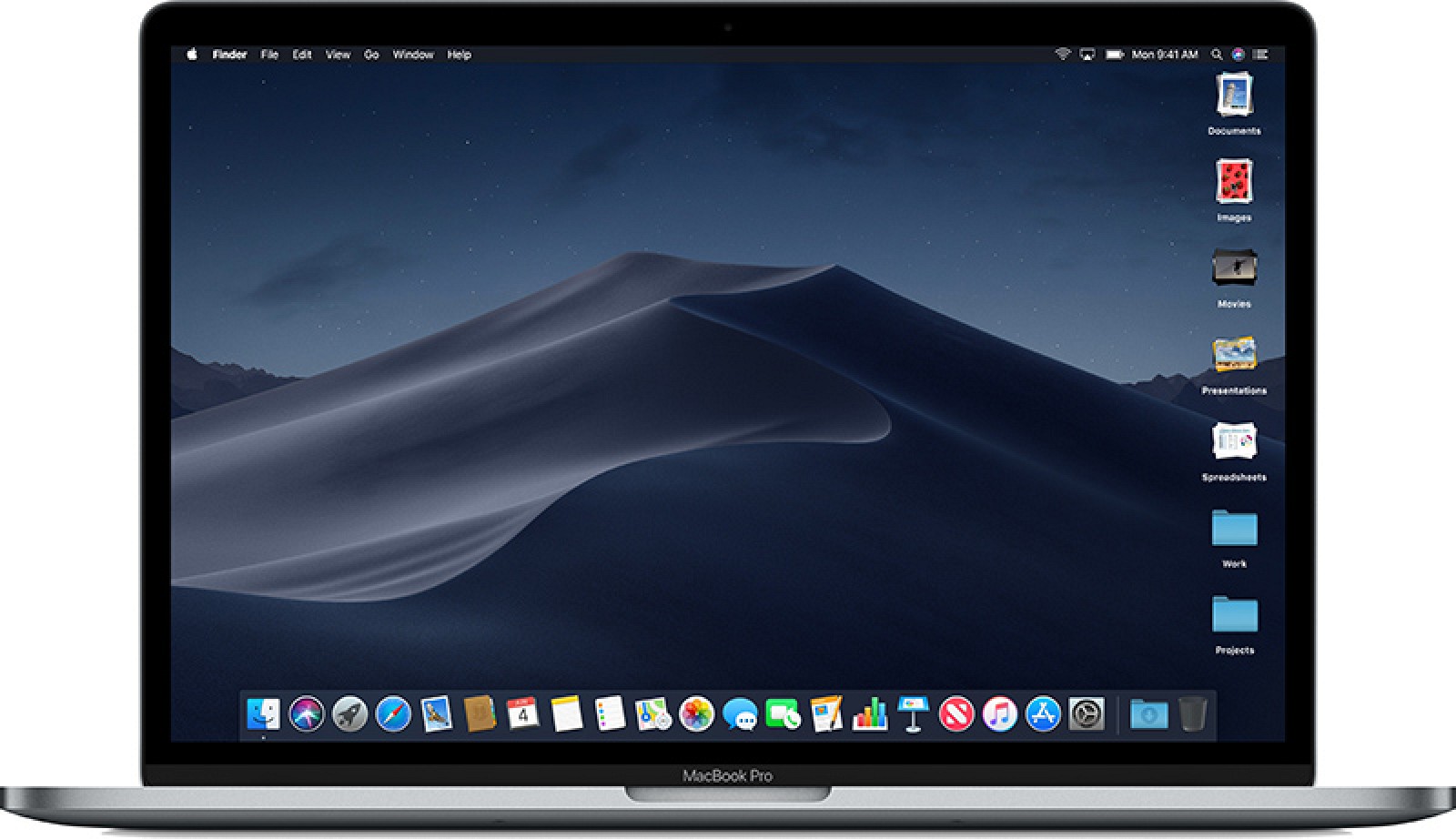 Today, Apple released an updated version of macOS Mojave 10.14.5, designed for 15-inch MacBook Pro models that feature a T2 security chip, including the 2018 and 2019 machines.

The new version of the software can be downloaded from the "Software Update" section of System Preferences on all compatible Macs. 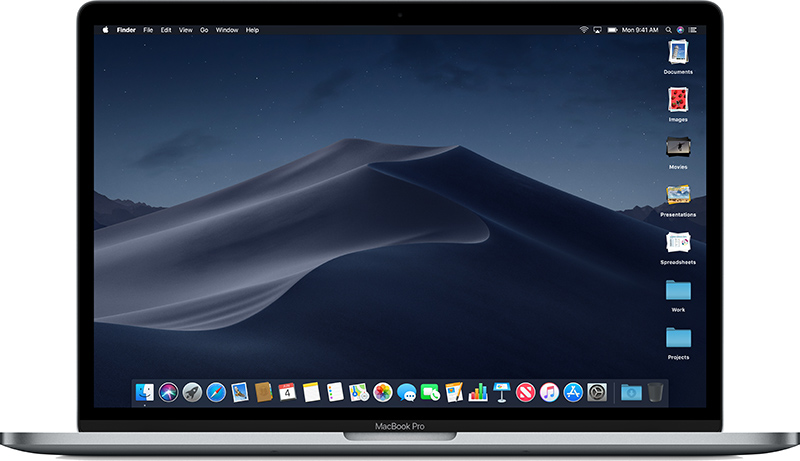 According to Apple's release notes, the new software treats a "firmware problem" that affects Macs with a T2 chip. Apple provided no further details so we do not know what the specific firmware problem may be, but we can get more information when the security notes become available.

The Supplementary Update MacBook Pro addresses a firmware Issue with 1

5-inch MacBook Pro computers with T2 Security Chip and is recommended for all users.

For detailed information on the security content of this update, visit: https://support.apple.com/kb/HT201222

Small Apple News + interface changes were included that allowed users to follow a magazine directly from the catalog view, and there were improvements in audio latency on 2018 machines.