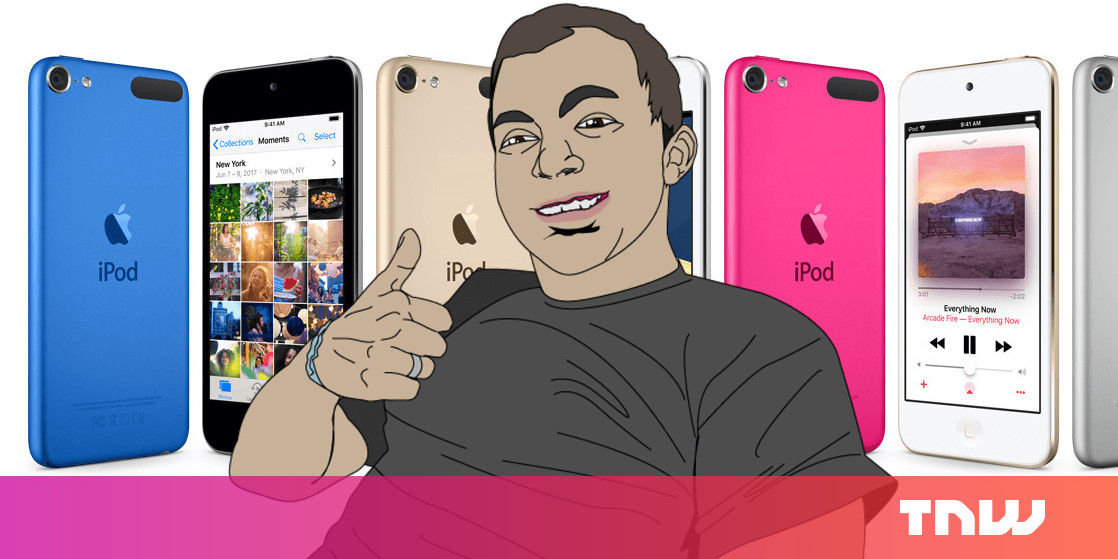 A new report suggests Apple "might" make the switch to USB-C in 2019 on both the iPhone and iPad.

The report, from supply chain blog Macotakara, claims Apple engineers are working on the USB-C transition but not yet reached the reference design stage – meaning it could miss the 2019 cut-off, pushing it to 2020. Macotakara, for those unfamiliar with the blog, has a sound track record, although not a perfect one. Get a rumor coming from a supply chain blog with a grain of salt.

Other news from the same source, Apple is almost certainly making it into technology it is just a few years back: the portable MP3 player. [1

While mostly irrelevant in 2019, the MP3 player still fills a need for fitness buffs and those who do not want to eat away at their precious phone battery (or storage for those albums they can't find on Spotify or Apple Music).

While Callum might be thrilled at the idea of ​​a new iPhone – it's all asked for this Christmas – I'm more excited about USB-C replacing the tired, and expensive Lightning port.