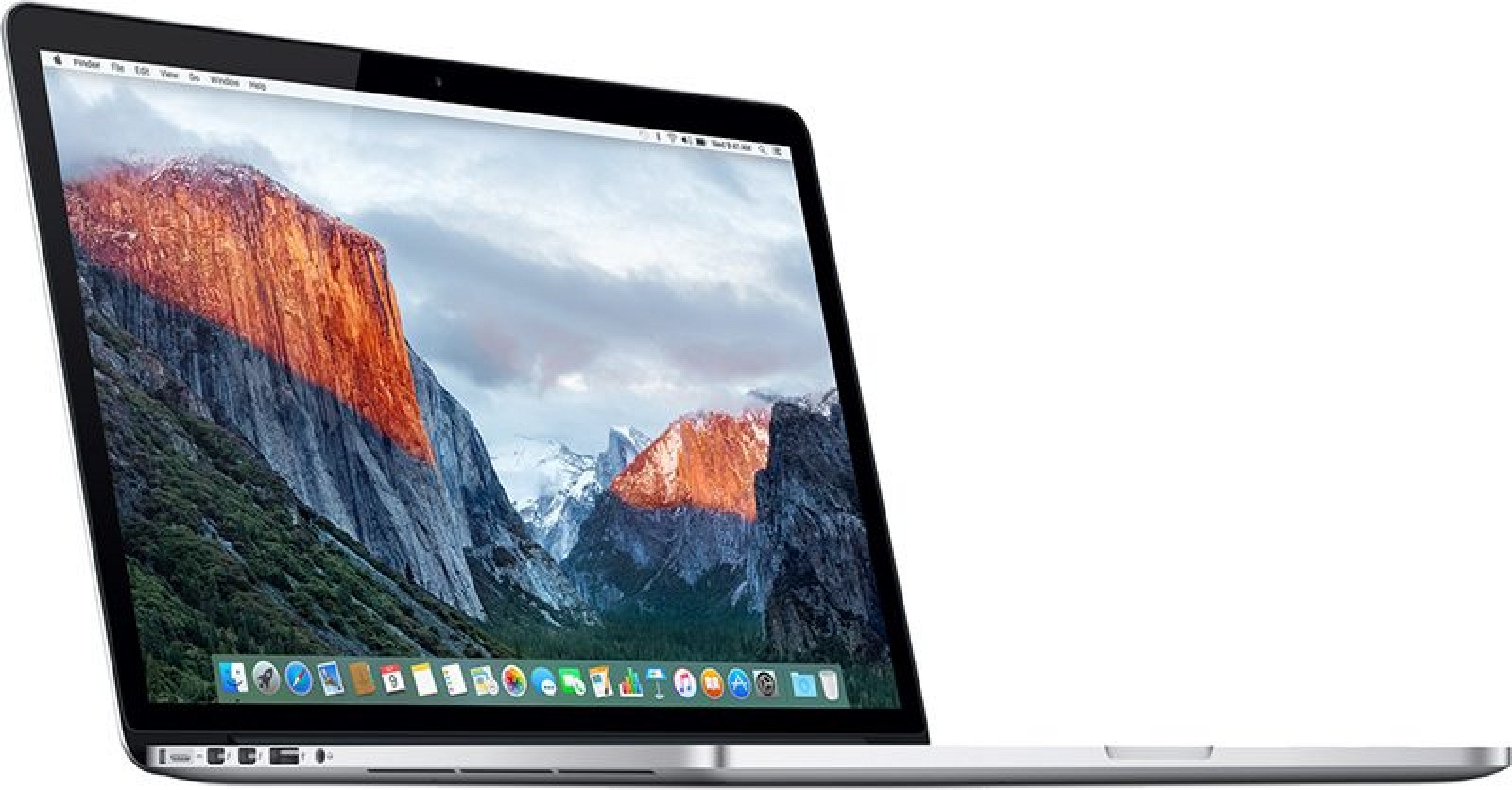 Apple today announced the launch of a 15-inch MacBook Voluntary recall and replacement program Pro models with Retina display sold between September 2015 and February 2017 due to battery failure issues. Affected batteries may overheat and pose a fire safety risk.

Customers are asked to stop using affected MacBook Pro units until they can take steps to get their batteries replaced following Apple's instructions. Apple says affected units in need of replacement can be identified by entering a Mac's serial number in the recall program page. 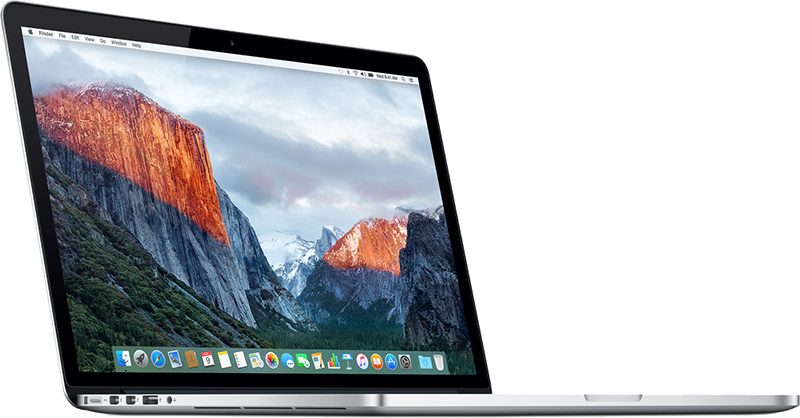 The recall affects just the 15-inch MacBook Pro from 2015 and does not impact later models released in 2016 and beyond. Those with 15-inch 2015 machines are instructed to find an Apple authorized service provider, make an appointment at an Apple retail store, or contact Apple's support staff to arrange a mail-in repair.

Apple warns that the MacBook Pro will be sent to an Apple Repair Center for service in all cases and that service could take one to two weeks to be completed. Batteries will be replaced free of charge.

Earlier this year, a video of a MacBook Pro caught on fire and produced copious amounts of smoke made the rounds on Twitter and Reddit. The machine in question was a 2015 MacBook Pro with a 15-inch Retina display, and it could potentially be linked to the recall. 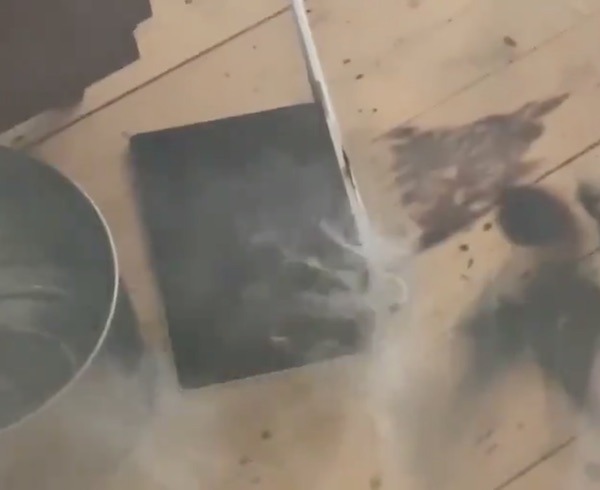 Given that affected 15-inch MacBook Pro models are in danger of overheating and catching on fire, those with machines that need replacement battery should be sure to visit Apple retail get in touch with Apple support before continuing to use their Macs.